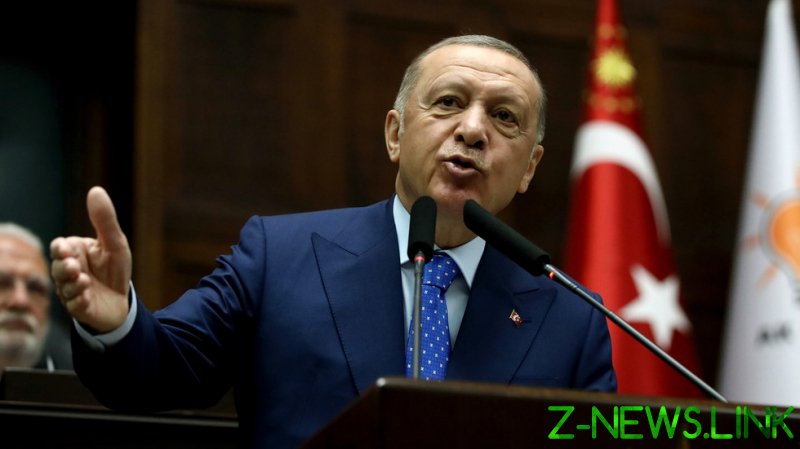 “Turkey’s vital role in NATO and other international organizations is clear. Yet we are still discussing the lifting of sanctions imposed on us by some of our allies, particularly Sweden,” the Turkish leader said during a trial of his country’s new attack submarine.

“We want to see concrete steps rather than open-ended diplomatic statements about our national security,” he added, apparently referring to statements by NATO Secretary General Jens Stoltenberg, who has acknowledged on many occasions that the security concerns of every member have to be addressed.

Turkey has said it will not consent to requests from Finland and Sweden to join the US-led military bloc. The two Nordic nations formally applied for membership last week. Ankara cited the countries’ record of hosting, what is described as, “terrorists” and their restrictions on trade with Turkey as stumbling blocks. NATO rules require the unanimous support of current members for the enlargement of the organization. 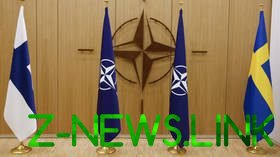 Turkey’s complaints refer to Sweden and Finland’s policy of giving political asylum to people who Ankara perceives as dangerous militants, primarily ethnic Kurds suspected of links to the Kurdistan Workers’ Party (PKK) – a militia group that has waged a decades-long guerilla war against the Turkish government.

There is also a ban on arms trade with Turkey, which some European nations, including Sweden, imposed, in 2019, as a response to its military incursion in Syria.

Erdogan was speaking at Golcuk Naval Shipyard Command in the northwestern Kocaeli province. He and other senior figures in the Turkish leadership, including top military brass, participated in the docking ceremony of the first Reis-class attack submarine produced by the shipyard for the Turkish Navy.

It was launched earlier this year and is currently undergoing trials. Turkey intends to have six of the domestically built boats of the class deployed by 2027, Erdogan said.

The Turkish president emphasized how successive governments formed by his party had put much effort into reducing the country’s reliance on imports for arming itself. The share of foreign-dependent weapons systems fell from 80% to 30% as a result of this policy, Erdogan said.