Turchinov reported about plans of Russia on the Azov sea 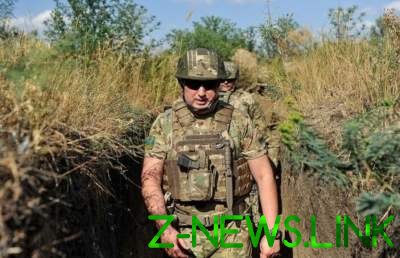 The military-political leadership of the Russian Federation considers the Azov-black sea region as an important springboard for its further expansion.

This was stated by Secretary of national security Council and defense Oleksandr Turchynov.

Secretary of national security Council visited the area of operations of the United forces, where he checked the readiness to counter Russian aggression in the South of the country, as well as the organization of coastal defense and protection of the coast of the Azov sea.

Turchinov said that the buildup of Russian military presence combined with the “gross violation of international law of the sea in the sea of Azov, is manifested, in particular, the illegal construction of the Kerch bridge and the increase in the number of incidents of detention of Russian military domestic and foreign vessels.”

See also:  Dolgopolov got a heroic victory over the first racket of Russia

“We see attempts of Russia to actually start a military and economic blockade of the Azov coast of Ukraine,” he said.

One of the most alarming trends, according to him, the remains of Mariupol, which does not exclude the holding of enemy land and Maritime landing operations along the Azov coast.

Secretary of the national security Council discussed with the command of the Naval forces of Ukraine in the Azov sea ship-the property of the Navy band. Also during the stay in the port of Mariupol Turchynov identified with the leadership of the state border service the set of tasks for technical support and strengthening the protection of the southern border.

Turchinov visited the advanced positions of the Ukrainian military in Shirokino and discussed with the management of the 36-th separate brigade of Marines of combat tasks for reliable protection of the southern flank of the line of contact.

“The Ukrainian military adequately perform their tasks, protecting the South of Ukraine and is able to adequately counter the military provocations of the Russian Federation”, – concluded the Secretary of the NSDC. 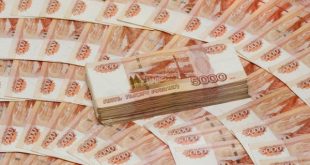 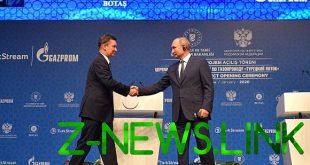 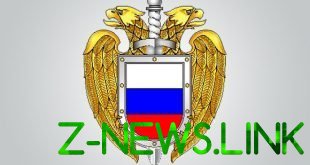 The staff of the Federal guard service (FSO) walked around the apartment residents Rublevskoe shosse, …