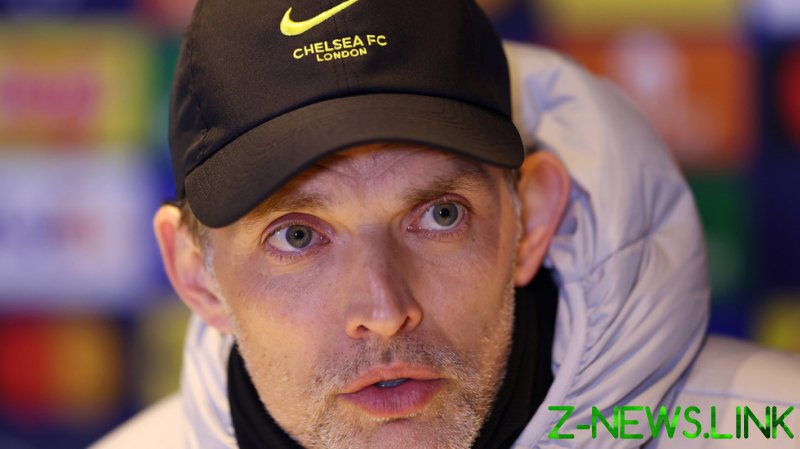 Chelsea manager Thomas Tuchel has refused to point the finger at the uncertainty surrounding the club’s future ownership as an excuse for poor results as of late.

The reigning Champions League winners were put up for sale on March 2 by current owner Roman Abramovich, who then had his assets frozen by the UK government for alleged links to President Vladimir Putin as a response to Russia’s military operation in Ukraine.

A sale of the club is still possible while overseen by British authorities and the Raine group though Abramovich cannot benefit in any way. And while Chelsea initially embarked on a six-game winning streak amid these developments, they recently crashed and burned with heavy back-to-back home losses against lowly Brentford in the Premier League and 13-times winners Real Madrid in the UCL quarter-final first leg on Wednesday thanks to a stunning Karim Benzema hat trick and errors from Blues goalkeeper Edouard Mendy.

Yet Tuchel said it would be a “big surprise” for ownership uncertainty to have had an impact on form at his prematch press conference ahead of a Premier League meeting away at Southampton on Saturday.

“We proved it is not like this. Why should it be different now?” Tuchel posed. “Nothing has changed for us in our lives. Nothing has changed here in Cobham, the training ground and [in the] preparation of the games. [So there’s] no reason why it should have an effect. I don’t look for any excuse or reason in these circumstances,” he stressed.

Probed for his thoughts on the deadline for takeover bids being extended, with front-runners including the Chicago Cubs-owning Ricketts family, Tuchel claimed to be unaware of the development.

“It is the process. I am sure the people who take care [of] the process, our board and Government and the other side, the people who make the bid, take care and are aware of the urgency and take care of it as fast as possible,” Tuchel stressed. “It is none of my business actually, it’s not an upset. I am not involved heavily in the daily process of that. It’s not a new concern. The situation is in general the situation. We know about it, we can handle it.”

Tuchel then insisted that there was no “discussion” meeting held with the players on Thursday following their defeat to Real Madrid the night before.

“It was more I gave my point of view. This is sometimes necessary. We take the players’ view very seriously and often into account but over the last two games we thought it is necessary to give our point of view,” he pointed out.

“Behind closed doors, in an atmosphere where everybody can take criticism. I feel involved in a development like this. We don’t point fingers and look for people that are guilty. We are in this together. We needed to point out some points in our game where we are unhappy and could have defended better.

“It was about the game, it was about offensive principals in our game – what we wanted to do and lacked doing. Unfortunately, and a bit surprisingly we lacked structure in the last game,” Tuchel went on.

“Normally [one of] our big strengths is that you clearly see what we try to do and play. That was not the case. It’s a big problem. Then [we] lacked the rhythm, [and had] repetitions of our attacks, we lacked discipline in attacking and positional discipline. It was a big disadvantage on counter pressing because we were not in the places where we were supposed to be,” Tuchel added, saying his team lacked “intensity and investment”.

“We figured it out in details because it’s not about general criticism, it’s about details about situations. It is about trusting in the players. I love the players, the group, I love to be involved. We can do better together,” Tuchel insisted.

Rather than look for specific scapegoats, Tuchel accepts that there are “a lot of reasons to think” that the drop in good results is just a blip.

“It is very untypical,” he noted. “There are a lot of reasons to lead to a thing like this. It is in bad timing. It came out of nothing, literally out of nothing because nobody was here. 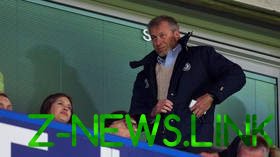 READ MORE: Life after Abramovich: The contenders for the Chelsea takeover

“Then we start losing matches and conceding goals, but it’s challenging and it’s [down to] us to find solutions and not complain too much, worry too much.

“We need to refocus and retrust in our strengths and keep belief. It is the moment to stick together and digest it. It took a while because it was two games, not only one loss. From today on we allow ourselves to focus on Southampton,” Tuchel concluded.

While a win against the Saints would keep Chelsea comfortable in third place for Champions League qualification, the west Londoners have a daunting task ahead of them on Tuesday where they will look to overcome a two-goal deficit against La Liga leaders Madrid at the Bernabeu.