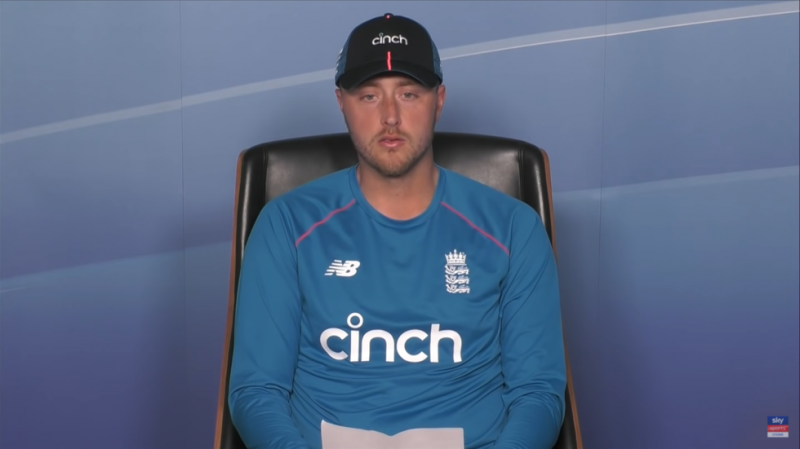 I don’t know about you, but I was apt to say lots of extremely dumb things as a teenager that I didn’t believe then and I certainly don’t believe now.

Come to think of it, even as a fully grown if-not-exactly mature adult, I am still apt to say idiotic stuff in the moment that I would never actually stand behind. Especially if I’ve had a beer or two, and particularly if I am trying to make a point or simply to annoy some smug git who gets on my nerves, just to see what happens.

If all my WhatsApp messages and dumb emails were compiled into some kind of running commentary with no context, I could look like either a right-wing misogynistic homophobe or a gay feminist icon and the most woke guy in my village – depending upon the messages selected and depending on your intention. Depending if you’re a friend or foe.

Plenty people have no real idea about precisely what they believe, but sometimes leap in and have a dumb opinion anyway – to be regretted later. It’s very human.

Stupidity, though, the day-to-day stupidity in which most of us mere mortals exist, is not allowed in the digital age. Oh no. If you tweeted something dumb or made a crass remark in a Facebook post a generation ago, you’re likely to be skewered with it later. There is, quite literally, no escape.

Everyone now has to think like a prospective future politician, shepherding every public word and statement out into the fresh air like they’re an explosive device – because that’s precisely what they are.

Cricket has never been my game. But, by all accounts, Ollie Robinson is very good at it. Good enough to play for Sussex and England. Not anymore, though, at least not for England. Not for now. The England and Wales Cricket Board (ECB) has suspended Robinson, while it investigates racist and sexist tweets he sent almost a decade ago when he was 18 and 19.

Britain’s Culture Secretary Oliver Dowden has come out to bat in his defence. “Ollie Robinson’s tweets were offensive and wrong,” he tweeted. “They are also a decade old and written by a teenager. That teenager is now a man and has rightly apologised. The English and Wales Cricket Board (ECB) has gone over the top by suspending him and should think again.”

Prime Minister Boris Johnson agreed, with a spokesman adding: “As Oliver Dowden set out, these were comments made more than a decade ago, written by someone as a teenager and for which they have rightly apologised.”

Indeed. Robinson is now 27. He isn’t a teenager. And he has apologised unreservedly, stressing he is “embarrassed and ashamed” for what he did.

So, what did he say that was worthy of the destruction of his career? Here are some examples:

“Females who play video games actually tend to have more sex & be happier with their relationships, than the girls who don’t.”

“Not going to lie a lot of girls need to learn the art of class.”

Yup, they’re stupid and a bit offensive. For sure. But I hear worse than that every time I pop into my local pub.

It’s not just teens who make the occasional remark offensive to others. How about Russell Crowe’s tweet that didn’t go down too well with the Jewish community? “Circumcision is barbaric and stupid. Who are you to correct nature? Is it real that GOD requires a donation of foreskin? Babies are perfect.”

Rapper Chris Brown’s tweet on global birth control was a little odd. “I don’t know… But I think this Ebola epidemic is a form of population control. Sh*t is getting crazy bruh.”

And here’s one for the ladies, a tweet from former child actress Amanda Bynes: “I want @drake to murder my vagina.”

We’re all a bit dim, sometimes. So, should this bloke really be suspended from playing cricket just for a handful of dopey and immature tweets? He is not, to my knowledge, a member of a far right or racist organisation, nor has he been accused of anything untoward by a woman in the real world.

He only made his Test debut against New Zealand last Wednesday at Lords, and was the best bowler that day, taking seven wickets. He also scored 42 runs.

Robinson was actually still on the field when the mob came after him with their digital pitchforks. Presumably someone had been waiting for the perfect moment to launch the attack and make the world aware of his idiotic posts. Their outrage, though, wasn’t actually strong enough to make a complaint any earlier. Their fury was suspiciously well timed.

This was all happening in real time, and by the end of the game he was making a public statement in a video. “I want to make it clear that I’m not racist and I’m not sexist. I deeply regret my actions, and I am ashamed of making such remarks.”

Okay. You’re an idiot, Ollie. But aren’t we all, sometimes? Now go get dressed. What does the guy have to do, exactly, to be able to move on from the dopey comments of a teenager?