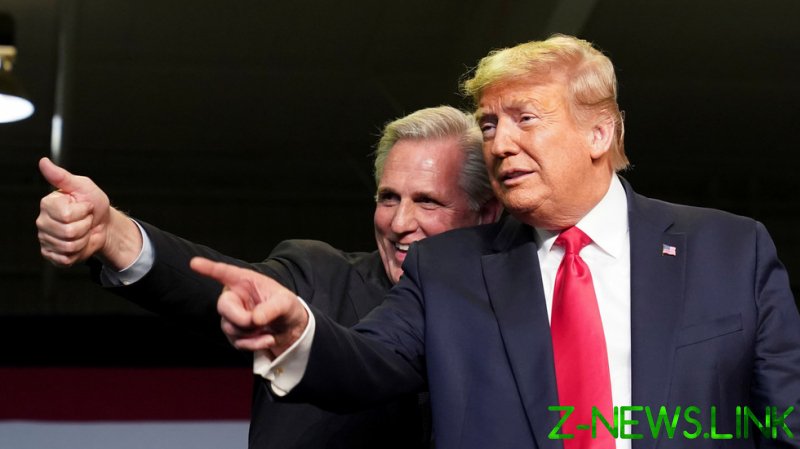 Trump met with House Minority Leader Rep. Kevin McCarthy (R-California) at his Mar-a-Lago estate in Florida on Thursday to discuss the Republican Party’s chances at taking control of the House in next year’s midterm elections.

A readout about the meeting from Trump’s ‘Save America’ Political Action Committee described the meeting as “good and cordial” and also promised Trump will have a major role in the Republican Party’s immediate future.

“President Trump has agreed to work with Leader McCarthy on helping the Republican Party to become a majority in the House,” the Super PAC announced. “They worked very well together in the last election and picked up at least 15 seats when most predicted it would be the opposite. They will do so again, and the work has already started.”

While McCarthy was not one of the 10 Republicans to break from his party and vote to impeach Trump, he has been one of many Republican lawmakers to say the former president bears some responsibility for the events at the US Capitol on January 6, which led to five deaths.

House members who did vote to impeach Trump have found themselves engaged in a civil war of sorts in the party ahead of the impeachment trial. Rep. Liz Cheney (R-Wyoming) was the most public vote against Trump, and she has now faced censure and numerous calls to resign or be primaried come reelection time.

Hundreds gathered outside the Capitol in Wyoming on Thursday to express displeasure with Cheney, chanting for her to “go home.”

Rep. Matt Gaetz (R-Florida) even made an appearance at the event and campaigned against his Republican colleague.

Republicans have remained fairly split in their public discourse about the upcoming Senate trial, with some like Sen. Rand Paul (R-Kentucky) blasting the effort and others like longtime Trump critic Mitt Romney (R-Utah) not giving any indication as to whether they will support the president or join Democrats. 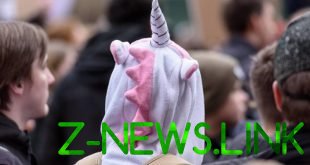 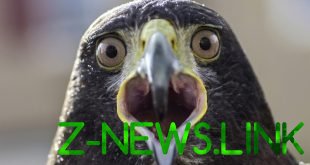 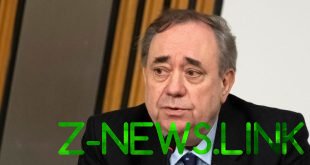