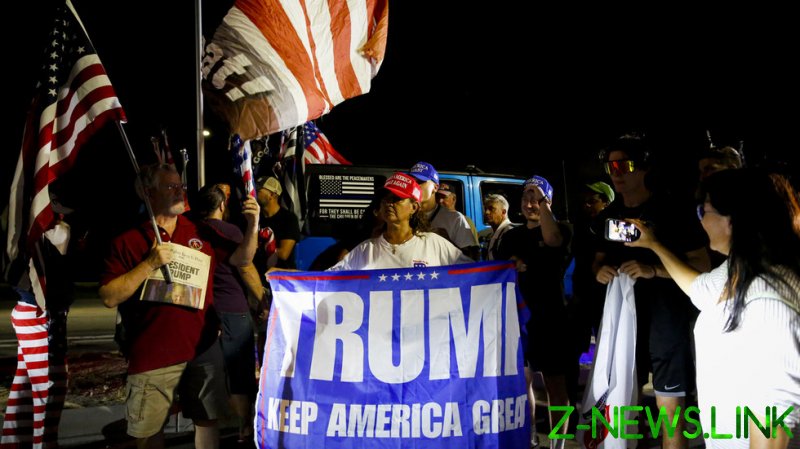 Former US President Donald Trump and his attorneys are still uncertain about what was taken during the FBI’s raid on his Florida home last week, according to Trump lawyer Lindsey Halligan, who told Fox News on Monday that the list of seized items the agency had provided was “borderline worthless.”

“We have asked multiple times for a real inventory description of what was taken,” Halligan told Fox’s Sean Hannity, lamenting the list’s lack of detail. “It doesn’t say where the documents were located, what specifically was taken,” she continued. “We have real concerns in terms of whether they were right to take certain things.”

The FBI has also avoided communicating its intentions in seizing the documents it took, including whether they constitute “evidence” in any sort of investigation and what if anything they plan to do with the material, the attorney said. 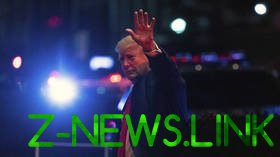 The search warrant used to raid the property cited potential violations of the Espionage Act and stated agents were authorized to take anything marked ‘classified’ or otherwise related to “transmission of national defense information or classified material.” The list of items seized included 11 sets of classified documents.

Trump claimed he had already declassified the documents found on the property and accused agents of stealing documents protected under attorney-client and executive privilege. The president’s passports were also taken, though the Justice Department told reporters they had been returned to his lawyers.

The former president’s lawyers were not permitted to observe the search of his property, and Halligan said FBI agents ordered them to shut off security cameras while it was conducted.

The FBI defended its conduct in a statement on Monday, declaring it “follows search and seizure procedures ordered by courts, then returns items that do not need to be retained for law enforcement purposes.”

Republicans have called for the Justice Department to unseal the affidavit used as the basis of the search warrant, arguing the step is necessary to prove the raid was not just a “fishing expedition” by a partisan administration determined to scuttle Trump’s chances of a political comeback.

Democrats have countered that further investigation is needed, demanding an assessment of potential damage done to national security by Trump having classified documents in his personal possession at his home.