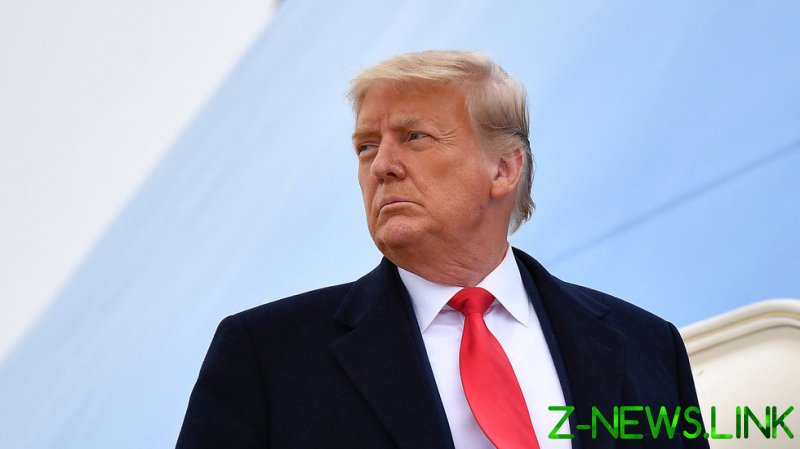 Donald Trump has branded Twitter a “disgrace to democracy” after it permanently suspended the personal account of Representative Marjorie Taylor Greene (R-Georgia) for allegedly violating its Covid-19 misinformation rules.

In a statement released on Monday by Trump’s ‘Save America’ PAC, the former US president said the company “shouldn’t be allowed to do business in this country” and urged Greene to “keep fighting.” Twitter deplatformed the Republican congresswoman on Sunday, citing her “repeated violations” of its controversial Covid misinformation “strike” policy.

Describing Twitter and Facebook as “low-life,” Trump said Greene, a freshman representative critical of the Biden administration’s Covid-19 policies, had a “huge constituency of honest, patriotic, hard-working people” who “don’t deserve what’s happened to them” on the social media platforms.

She responded to the Twitter ban by calling the company an “enemy to America” that “can’t handle the truth,” while maintaining that she had not spread misinformation.

The dual bans for Greene come almost a year after Trump himself was banned from both Twitter and Facebook days after the January 6 Capitol Hill riot over concerns about the “risk of further incitement of violence.”