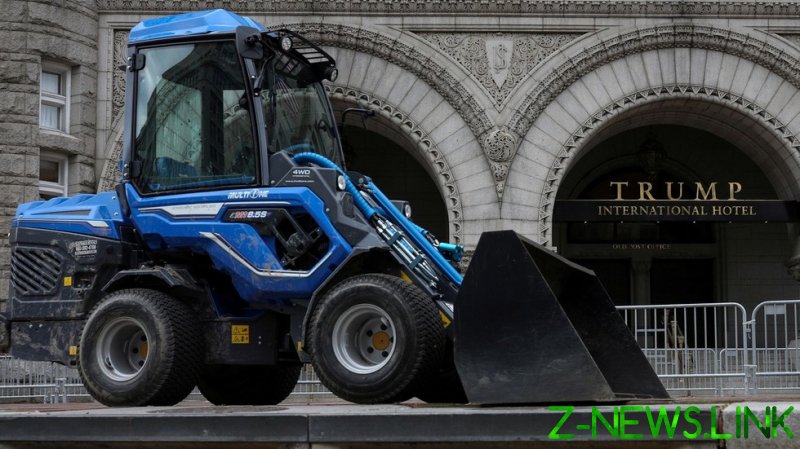 The Trump International Hotel is located in a century-old historic building in downtown Washington, which belongs to the US government but can be leased for up to 100 years. The hotel is said to have become popular with Trump supporters.

However, despite Trump’s claim that it brought in around $150 million during his time in office, government documents show the property lost the former president more than $70 million.

An oversight committee of Congress also found that the hotel received around $3.7 million in payments from foreign governments, which could be viewed as a potential conflict of interest.

Still, the rights to the hotel will now bring in $375 million for Trump’s company, the Wall Street Journal reported on Sunday, citing insiders.

The buyer is Miami-based investment firm CGI Merchant Group, which plans to remove the Trump name from the property and have it managed and branded by Hilton’s Waldorf Astoria group.