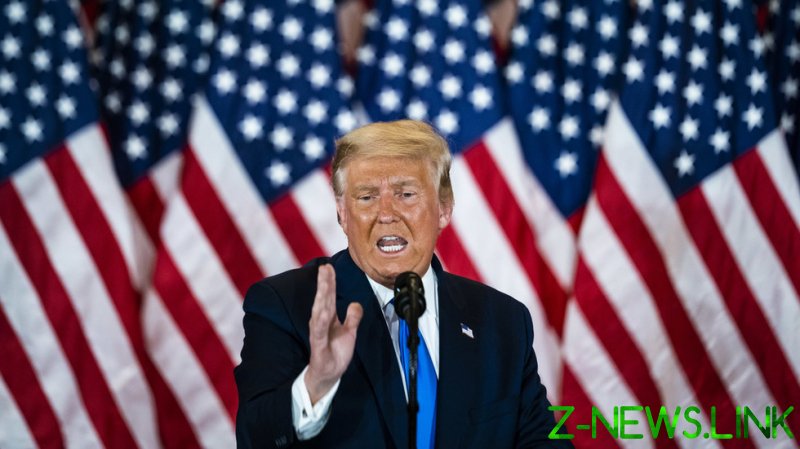 “Just check out the media” for proof, Trump said Thursday on Twitter. “We will win! America first!”

Trump said the allegations will involve both voter fraud and fraud committed by state election officials.

The incumbent president’s campaign has blasted media outlets for announcing Biden as the winner in Arizona with hundreds of thousands of ballots yet to be counted.

Some media outlets appeared quick to call some states for Biden and reluctant to declare Trump the winner in states such as Florida and Texas on election night. Even Alaska, where Trump leads Biden by 29 percentage points with results for half of all precincts.