Trump said that “might work” in negotiations with North Korea 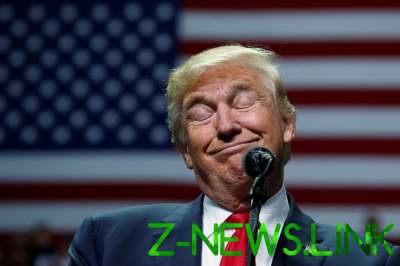 The President of the United States shared their thoughts about communication with North Korea.

The President of the United States Donald trump believes that North Korea “will work only one thing”.

“The presidents and their administration talked to North Korea 25 years, entered into agreements and paid huge sums of money, but it didn’t work, the agreement was violated before the ink dried them, exposing US officials are fools. I’m sorry, but it will do only one thing,” he wrote on Twitter.

Recall that on the eve of trump at a gala dinner with the military leadership of the USA declared “the calm before the storm”, did not respond to the requests of journalists to clarify what he meant.