The US President personally took the decision to close the Consulate General of Russia in San Francisco.

The President of the United States Donald trump personally took the decision to close the Russian Consulate in San Francisco. This was announced by White house spokesman Sarah Sanders.

“Yes, this decision was made by the President,” she said at the briefing, responding to a question.

Recall that the US demanded from Russia by 2 September to close the Consulate General in San Francisco and two consular facility in Washington and new York.

The Minister of foreign Affairs of Russia Sergey Lavrov discussed the new restrictions with the American Secretary of state, Rex Tillerson and said that Moscow would study the requirements of the United States and then will notify you on reaction. 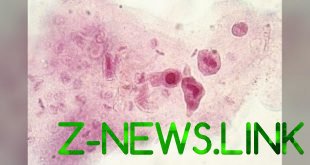 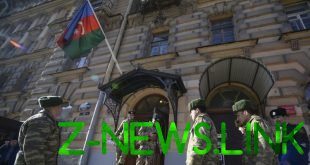 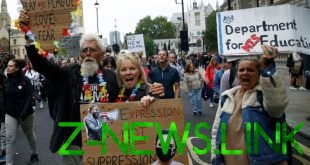 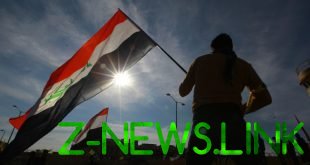