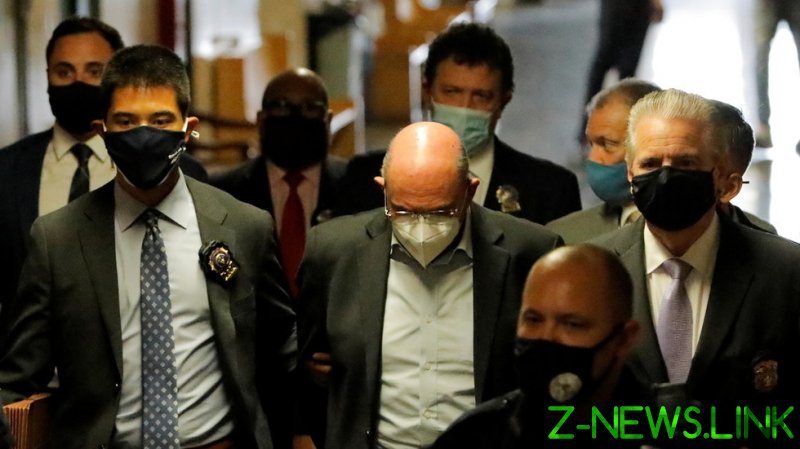 Manhattan District Attorney Cyrus Vance and New York Attorney General Letitia James, both Democrats, attended the court hearing on Thursday. Weisselberg was brought into the courtroom in handcuffs, having surrendered himself to the authorities earlier in the day.

Prosecutors alleged the CFO, who has been with the Trump Organization since 1973, engaged in “a sweeping and audacious illegal payment scheme.” The charges focused on benefits payments that were allegedly made to evade taxes.

In a statement released on Thursday, the Trump Organization said Weisselberg was being targeted “as a pawn in a scorched-earth attempt to harm the former president.”

“The District Attorney is bringing a criminal prosecution involving employee benefits that neither the IRS nor any other District Attorney would ever think of bringing. This is not justice; this is politics,” said the statement.

The investigation began two years ago – while Donald Trump was president – and spiraled out from alleged hush payments sent by his personal attorney Michael Cohen. It saw prosecutors go all the way to the US Supreme Court in order to obtain Trump’s tax returns. Trump has denounced it as a politically motivated witch hunt.

Prosecutors were hoping to pressure Weisselberg into cooperating with their “wide-ranging investigation” of Trump, according to CNN.

However, Weisselberg’s attorneys said he intended to fight the charges in court.