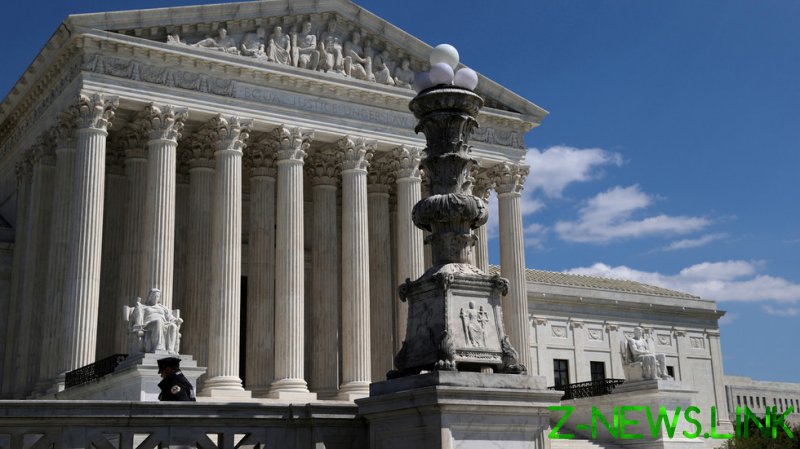 The Supreme Court on Monday declined to consider Trump’s case against the state of Wisconsin, in which the then-candidate had accused the Wisconsin Elections Commission (WEC) of violating both the Constitution and state law regarding the manner in which they set up mail-in voting for the weeks leading up to Election Day – along with a litany of other complaints.

Monday’s rejection of the certiorari petition thus appears to finish off any chances the former president might have had to keep his position in the Oval Office. As distant a possibility as winning a favorable SCOTUS disposition might have seemed, even the slightest of chances would have represented an improvement over the self-defeating option the plaintiffs opted for.

Trump and his legal team filed dozens of cases starting even before Election Day in an effort to rein in what they expected to be a horde of mail-in Democratic voters. Most of those cases amounted to nothing legally, with a number of higher courts refusing to take up the matter for that reason. The original case Trump sought to appeal to SCOTUS consisted of a trio of judges Trump himself had appointed – who nevertheless refused to go to the bat for their then-president. The lawsuit against Wisconsin followed in the footsteps of previous election-related cases filed by Trump,with the president attempting to reverse the previous decision of a federal appeals panel. That panel, comprised of three Republicans, delivered an opinion written by Trump appointee Michael Scudder – and still denied the ex-president the opportunity to have his case heard.

SCOTUS’ dismissal was unaccompanied by comment from the justices, nor did it include any published dissent. Indeed, the outcome strongly resembled the Supreme Court’s decision last month focused on the state of Pennsylvania. Various US courts have rejected multiple appeals from the Trump camp targeting the voting systems that – as the Republican and his supporters would have it – handed the election to Biden.