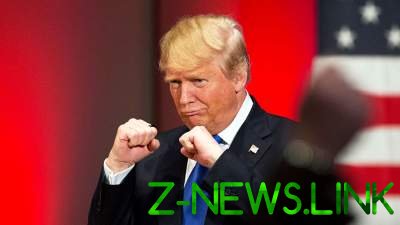 The US President never tires of creating new reasons for unrestrained laughter.

The President of the United States Donald trump wanted to congratulate you on the 75th anniversary of the famous in America, a country music singer Lee Greenwood, but accidentally congratulated his namesake

See also:  "Even the dogs shy away": laughing at the new photos of Putin

“Happy birthday to wonderful @ leegreenwood83. You and your great song mean so much. Make America great again!”, – wrote trump.

However, the singer has another account in a social network – @TheLeeGreenwood. Learning of this later, trump corrected the tweet.

Correspondents the social network said that people who mistakenly congratulated the US President, works as a lawyer in new York.

Note that Lee Greenwood is known for the song “God Bless The USA” that he performed at the inauguration of the trump.