Home / WORLD / Trump: If Woodward believed my Covid-19 quotes were ‘dangerous,’ why didn’t he release them earlier to ‘save lives’?

Trump: If Woodward believed my Covid-19 quotes were ‘dangerous,’ why didn’t he release them earlier to ‘save lives’? 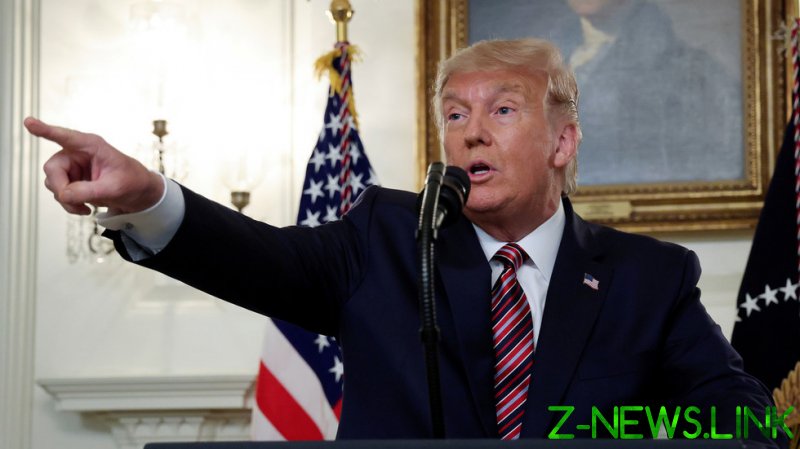 “Bob Woodward had my quotes for many months. If he thought they were so bad or dangerous, why didn’t he immediately report them in an effort to save lives?” the president tweeted on Thursday.

Audio from Woodward’s interview with Trump discussing the coronavirus was recorded in February. It has now been released just a few weeks before Woodward’s book ‘Rage’ goes on sale — and there are reportedly more tapes soon to drop.

Trump questioned whether Woodward had an “obligation” to come forward if he really felt his thoughts on the virus were so bad.

“Didn’t he have an obligation to do so? No, because he knew they were good and proper answers. Calm, no panic!” he tweeted.

In the released audio, the president admits Covid-19 is “deadly” and worse than the flu. He also says he will “always play it down” so he doesn’t create public panic. Weeks after the audio was recorded, Trump publicly compared Covid-19 to the common flu. He also made public comments suggesting that the virus would eventually just “go away.”

At a Wednesday press conference, the president slammed Woodward’s book and audio as a “political hit job.”

While Woodward’s work is being celebrated by Trump critics, parts of his book have been disputed by Dr. Anthony Fauci, who works on the White House coronavirus task force. Fauci claims he does “not recall” uttering several negative quotes about the president attributed to him in the book — and said Trump “didn’t really say anything different” about the pandemic in private than he did in public. 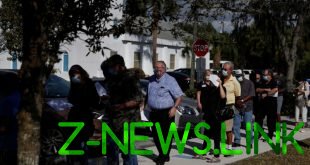 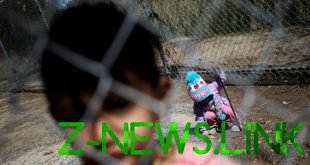 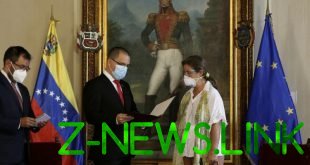