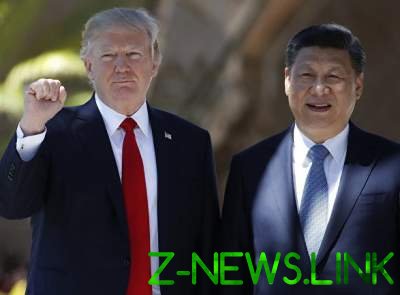 The US President Donald trump was excluded from the agenda of trade negotiations with China, the demand for an end to Beijing’s alleged cyber espionage attempts.

According to sources the newspaper, the decision he took in order to put an end to the protracted dispute over trading fees.

Thus, the American President has softened the original stance of his administration on “ongoing and government-sponsored Chinese cyber intrusions in the commercial network of the USA”.

According to sources FT, instead, Washington is likely to take from Beijing relaxed option agreement as an alternative.

From the talks exclude many issues because trump wants to make a deal, as stated by the sources.