Trump has declared readiness to meet with Kim Jong Inom 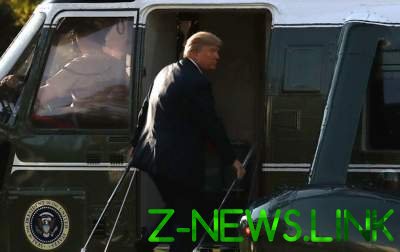 The President of the United States believes that negotiation is the best way to resolve the conflict.

US President, Donald trump declared readiness to meet with the head of the DPRK Kim Jong-UN, however, believes that the conditions for this meeting is still there. He declared it in interview to the American TV show Full Measure.

“I would have sat and talked with anyone. I don’t think this is a sign of strength or weakness. I think the negotiations with all the people is a good thing,” he said.

However, the American President considers that the conditions for his meeting with the leader of North Korea yet.

“I’m definitely open to this, but we’ll see how things will develop, is, I think, to tell us about it too early,” – said the head of state.

Before that, North Korea declared that are not going to abandon nuclear weapons, as the United States sought, and threatened to increase its nuclear capacity.