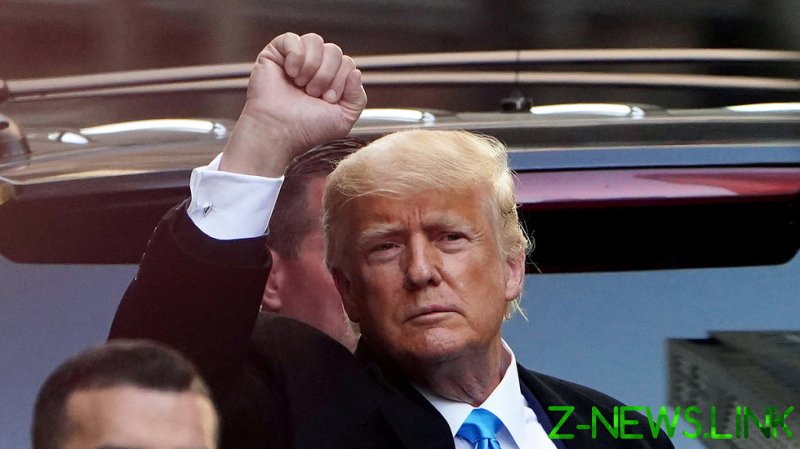 “Trump has been telling a number of people he’s in contact with that he expects he will get reinstated by August,” claimed Haberman on Twitter Tuesday, adding that she was “simply sharing the information.”

After another user questioned whether Haberman was referring to “the presidency,” she confirmed.

Though many social media users reacted to the claims with shock and concern, and questioned whether Trump was mentally sound, others accused Haberman of helping to spread the former president’s “propaganda” and “lies.”

“Somebody needs to tell Maggie Haberman that Trump is no longer president & she can stop acting like his personal press secretary & stop reporting his every move or things he’s supposedly telling people,” commented one Twitter user, while another remarked, “Maggie Haberman just needs to move to Mar A Lago already and marry Trump. She speaks for him more than Melania does.”

Others accused Haberman of being “Trump’s propaganda mouthpiece,” helping to “foment his ongoing coup,” and “amplifying Trump’s message for free,” and even called for the journalist to be banned from Twitter like Trump was in January.

Last weekend, Trump’s former national security adviser Michael Flynn appeared to back a Myanmar-style coup in the United States to reinstate Trump’s presidency. After being asked at a pro-Trump event why a coup like in Myanmar couldn’t happen in the US, Flynn responded, “No reason. It should happen.” He later denied he was calling for a coup.

Many supporters of Trump continue to argue that the results of the 2020 US presidential election, which resulted in a victory for President Joe Biden, were illegitimate and had been rigged. The argument resulted in the January 6 storming of the US Capitol by Trump supporters ahead of Biden’s inauguration, which many Democrats have claimed was an attempted “insurrection.” 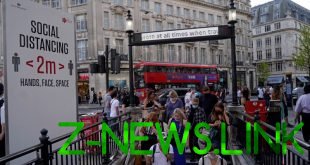 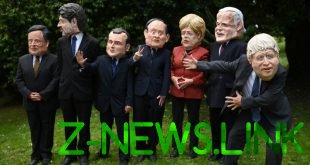 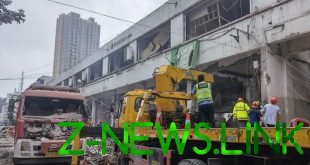