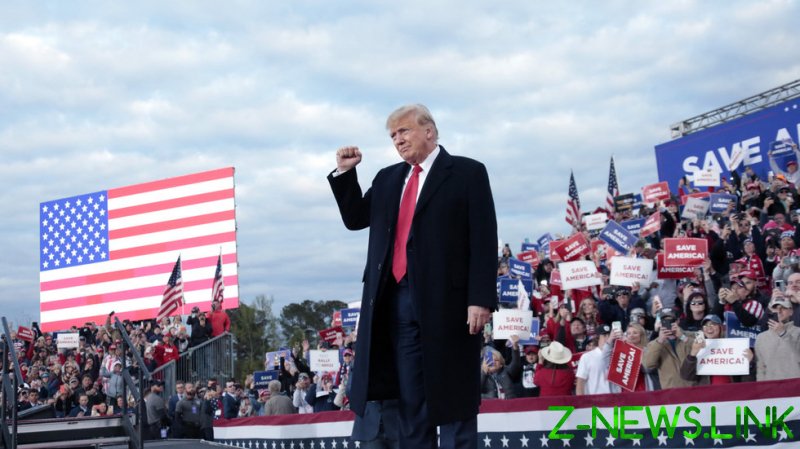 Former US President Donald Trump said his successor, Joe Biden, is humiliating the country, and told supporters he might run for re-election in 2024.

The 45th president tore into Biden during a ‘Save America’ rally in Selma, North Carolina on Saturday.

“Our children are being indoctrinated, our values are being desecrated, our heritage is being obliterated, and our country is being humiliated by a president who has no idea what the hell is going on,” Trump told the crowd of supporters.

Trump hinted that he might run again for the highest office in the land in 2024. “I did much better the second time than I did the first and now we may have to do it again. Is there anybody here who’d like to see me run again?” 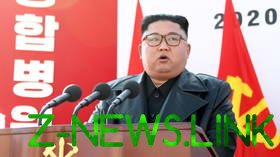 Trump shocked many observers when he was elected to run the country in 2016, beating the odds-on favorite, former Secretary of State Hillary Clinton. He lost in the 2020 election to Biden, but claimed the race was rigged against him.

Trump supporters stormed and briefly overran the Capitol building in Washington, DC on January 6, 2021, as Congress was finalizing Biden’s victory.