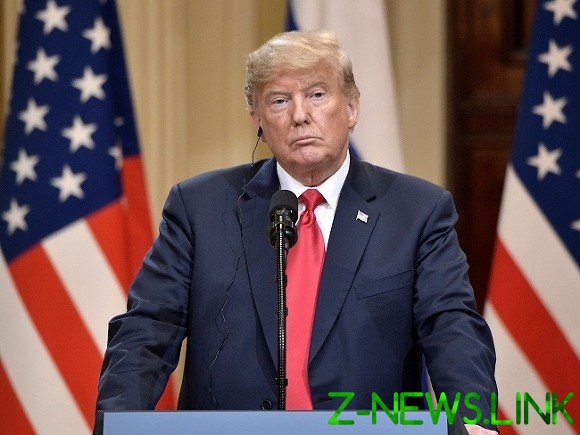 The US does not plan to impose duties of Russia or Saudi Arabia because of the situation in the oil market, but it can happen if States would be “unjust to apply”, said the American leader Donald trump.

“Duty is a source of great income for our country. But in terms of oil, no, now I don’t do that. Do I think their introduction of the now — no. But if we are not treated fairly, that is, of course, is a tool,” he said.

To the question whether the removal or easing of sanctions against Russia, trump answered in the negative. In his opinion, Russia and Saudi Arabia so increased production that oil was cheaper than water, but soon the market will force them to cut production. Due to the fall in oil prices is “incredibly strongly” affects both the country, said trump, adding that “dispute” between them to the detriment of the world.

According to trump, he acted as a broker in Russia and Saudi Arabia to reduce oil production by 15 million barrels. a day, however, the United States on its part to reduce production volumes are not required. While the White house expects the conclusion of the agreement between Moscow and Riyadh “in the coming days,” said U.S. energy Secretary Dan Bruyette, reported Reuters.

2 APR trump said that between the crown Prince of Saudi Arabia and Russian President Vladimir Putin held talks, and expressed hope that they will help to remove the world market of 10-15 million barrels of oil and raise prices. After the message of the American leader the price of Brent crude oil increased by almost half.