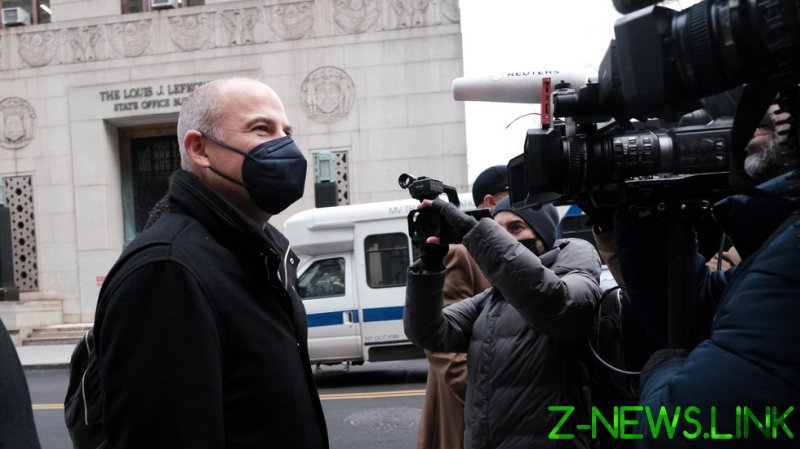 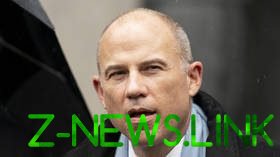 He defended himself by declaring “no one else had the guts to take [Daniels’] case” against former President Donald Trump, bragging that he “believed we could take down a sitting US president who was the biggest threat to our democracy in modern times.”

Avenatti is already serving time for trying to extort $25 million from sportswear giant Nike. He was convicted in 2020 and sentenced to two and a half years on that charge. Eighteen months of the new sentence will run concurrently, leaving the attorney in prison for a total of five years.

The lawyer appears to have dodged a bullet, having faced as many as 22 years in prison on the embezzlement charges. However, Judge Furman called even the recommended five to six year sentencing guidelines “unreasonable” as he pronounced Avenatti’s sentence on Thursday, acknowledging his successful law career.

His legal troubles are not over yet, however, with an upcoming trial regarding charges he stole millions of dollars from clients in California.

Avenatti briefly became the darling of the media establishment for his representation of Daniels in her fight to extricate herself from a non-disclosure agreement she signed with then-president Donald Trump, briefly contemplating a run for president before crashing and burning amid accusations of defrauding his former law partner, among other victims.

He vowed to appeal the February conviction, declaring he was “very disappointed in the jury’s verdict” and “looking forward to a full adjudication of all the issues on appeal.” Avenatti has represented himself in each of his recent charges.