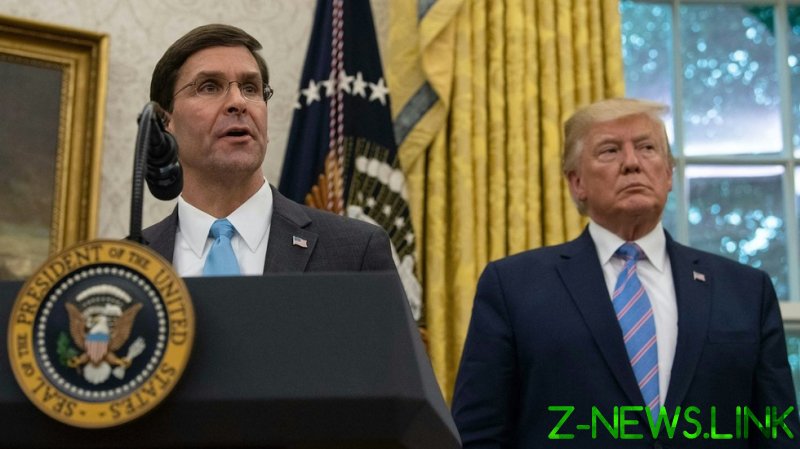 Former US Defense Secretary Mark Esper has shared in his soon-to-be-published memoirs that in 2020, concerned with increasing drug flows across the southern border, US President Donald Trump considered striking Mexican cartels by launching missiles at their drug laboratories, the New York Times reported on Thursday.

“They don’t have control of their own country. We could just shoot some Patriot missiles and take out the labs, quietly. No one would know it was us,” the former Pentagon boss quoted Trump as saying.

In 2020, US Customs and Border Protection reported the seizure of 706,800 lb (320 metric tons) of various drugs at the southern border. The Mexican government has been fighting the cartels for decades, and according to Justice in Mexico, a US-based activist group, in 2019 drug-related violence in Mexico claimed the lives of 34,588 people.

Mr. Esper was reportedly left all but speechless when the president shared his idea for combating drug crime in Mexico. The former official wrote that he would have thought it was a joke had he not been staring Mr. Trump in the face. 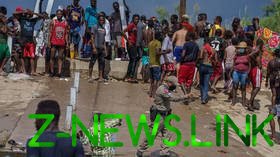 The former Pentagon chief described Trump as someone not in control of his emotions, calling him “an unprincipled person who, given his self-interest, should not be in the position of public service.”

The former official says he considered resigning from his post several times but decided to stay so that he could counterbalance the “dangerous ideas” of the Trump administration.

A Republican politician from Pennsylvania, Mark Esper served as defense secretary for just four months until he was fired by Donald Trump in November 2020, weeks before the presidential election. Back then, media reported that Trump’s decision, which he announced in an abrupt Twitter post, had to do with the secretary’s refusal to use troops on American streets to counter Black Lives Matter protests.

Esper’s book will be published on Tuesday. According to the New York Times, it offers a stunningly candid perspective on key episodes of the Trump presidency, including some that were unknown or underexplored. So far, Donald Trump’s team has not commented on the publication.