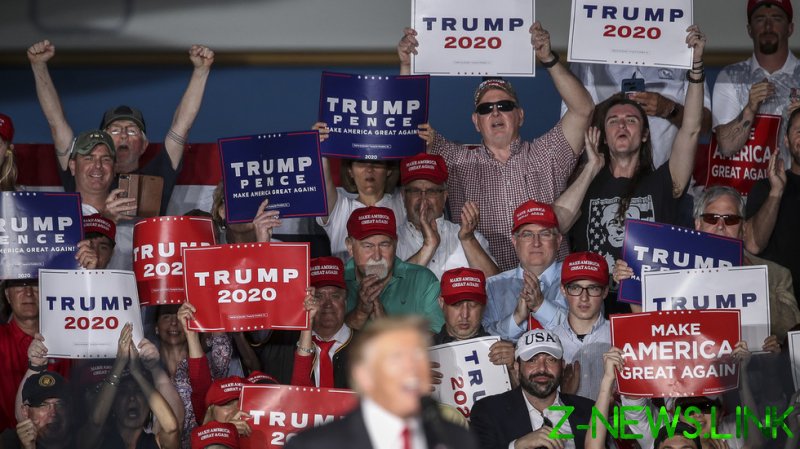 According to calculations by most US media, Wisconsin is still too close to call, with less than a one percent margin between the candidates and over 98 percent of votes counted.

However, Wisconsin Elections Commission Administrator Meagan Wolfe told NBC News that “all of the ballots have been counted” in the state. Biden won the state by 20,697 votes, according to NBC’s tally.

Earlier, President Donald Trump said his opponents were erasing his “500,000 vote advantage” in the crucial state of Pennsylvania, adding new Joe Biden votes there and in other battlegrounds.

Trump took to Twitter, claiming that election workers in Pennsylvania, Wisconsin and Michigan had started “finding Biden votes all over the place.” “So bad for our Country!” he added.