Home / WORLD / Trump calls bitcoin ‘scam’, denounces it for ‘competing against the dollar’

Trump calls bitcoin ‘scam’, denounces it for ‘competing against the dollar’ 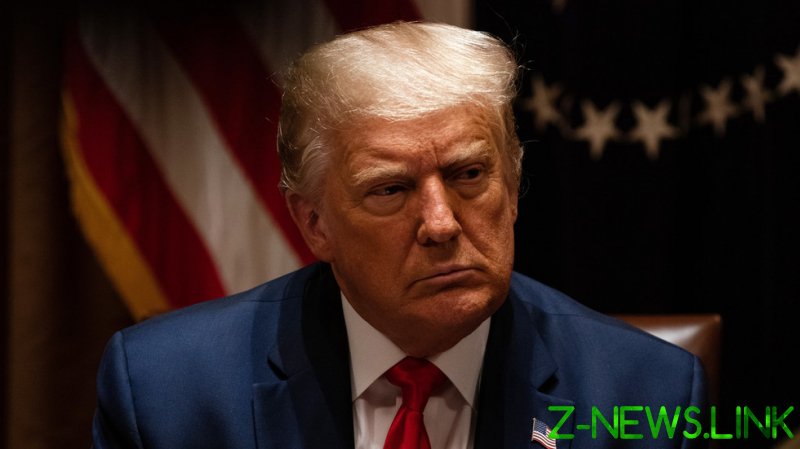 During an interview on Fox Business, host Stuart Varney asked Trump for his thoughts on the popular cryptocurrency and whether he would invest in it.

“Bitcoin, it just seems like a scam,” Trump declared, adding, “I don’t like it because it’s another currency competing against the dollar.”

“I want the dollar to be the currency of the world. That’s what I’ve always said.”

Trump has repeatedly shot down cryptocurrencies in recent years, accusing them of facilitating “unlawful behavior, including drug trade and other illegal activity.”

“I am not a fan of Bitcoin and other Cryptocurrencies, which are not money, and whose value is highly volatile and based on thin air,” he said on Twitter in July 2019. “We have only one real currency in the USA, and it is stronger than ever, both dependable and reliable. It is by far the most dominant currency anywhere in the World, and it will always stay that way. It is called the United States Dollar!”

Trump’s presidential administration also attempted to crack down on cryptocurrency through regulations last year as one its final acts ahead of President Joe Biden’s inauguration.