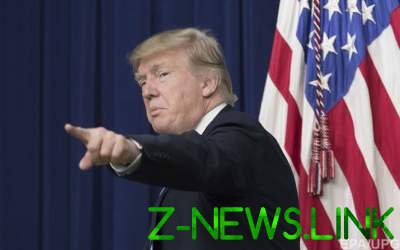 He would be subject to unprecedented testing, said the President of the United States.

The US President Donald trump called the leader of the DPRK Kim Jong-UN a madman, and threatened him unprecedented test.

So, on Twitter, trump called the North Korean leader is insane.

“Kim Jong-UN, like a madman who didn’t mind killing their citizens will be subject to unprecedented testing!”, – wrote trump.

Earlier, the trump during a speech at the UN General Assembly stated that, if necessary, North Korea will be “completely destroyed.”