Trump approves TikTok deal with Oracle and Walmart ‘in concept,’ potentially avoiding app shutdown in US 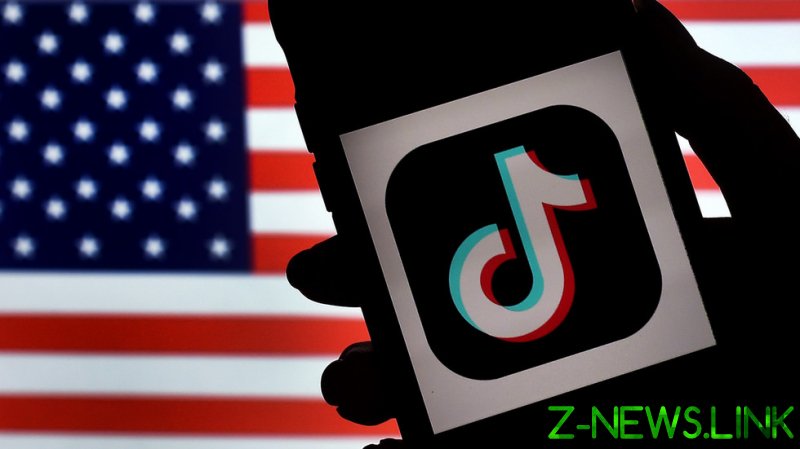 Trump’s comments came just one day before a deadline he had set for TikTok’s Chinese parent, ByteDance, to sell US operations of the social media platform or be shut down in the country. TikTok reportedly filed a lawsuit Friday, asking a judge to block the US ban. The Department of Commerce had announced that the app could no longer be downloaded in the US, starting Sunday.

Oracle won out in bidding for TikTok’s US business over Microsoft in a battle of American software giants. Trump said the new partnership between TikTok, Oracle and Walmart will probably be incorporated in Texas. Tiktok has tens of millions of users in the US and has been downloaded 7.5 million times in the country in June alone.

TikTok and Oracle reportedly were in talks this week with Trump administration officials on details of the deal, including ownership stakes in the new venture and control over the algorithms used to recommend videos to users. Oracle has close ties to Trump – Chairman Larry Ellison hosted a fund-raising event for the president – and the company provides cloud infrastructure to online companies, including video services.

Trump declared in July that he would ban TikTok from operating in the US citing national-security concerns. He ordered on August 6 that a sale be done within 45 days and said earlier this month that the September 20 deadline would not be extended.