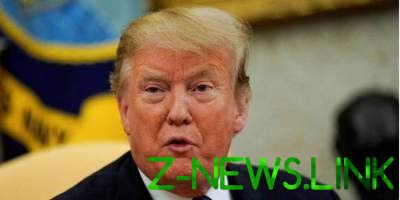 The new sanctions are aimed at the main sources of country’s income after oil exports.

The President of the United States Donald trump announced the new sanctions against metallurgical and mining industry of Iran after Tehran suspended part of the terms of the nuclear deal.

The White house warned that new sanctions aimed at the main sources of the country’s income after oil exports, writes Al Arabiya.

See also:  In New Orleans announced the evacuation due to approaching storm "Nate"

In turn, the special assistant to the President Tim Morrison said the new sanctions against Iran will be introduced “very soon”, reports Reuters.

Morrison stressed that the United States will respond appropriately to any attempts of European countries to undermine the sanctions pressure from Washington on Tehran, including through the use of a special mechanism to bypass US sanctions against Iran.

See also:  Trump has promised retaliatory measures against the DPRK

Recall that Iran has refused to fulfill a number of obligations under the nuclear agreement. The President has said that Iran will restore work on uranium enrichment, if within 60 days the world leaders will not protect the interests of the country from the US sanctions.