Trudeau’s Liberal Party projected to retain power in Canada, but might fall short of majority control 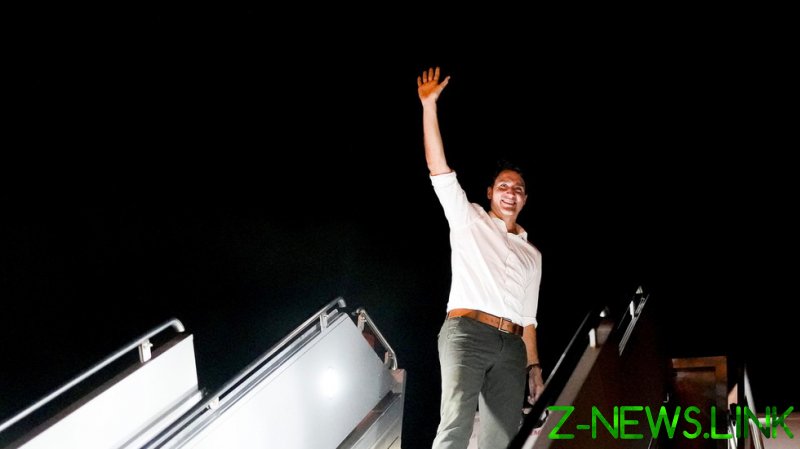 Canada’s ruling Liberal Party is set to receive enough votes in Monday’s federal election for incumbent PM Trudeau to form a government, the CBC News projected shortly after polls closed across the country. While predicting that Trudeau would clinch enough seats to remain prime minister, the Canadian public broadcaster noted that it is too early to say if the result would allow him to secure a coveted parliamentary majority.

Although the CBC already called the election in Trudeau’s favor, the vote counting is expected to drag on for several days due to the unprecedented number of mail-in ballots. Electoral officials noted previously that nearly one million of mail-in ballots would not be counted until Tuesday, and that the final tally is likely to be released only on Wednesday.

Over 1 million ballots were mailed to constituents ahead of the election, a sharp increase from some 50,000 ballots that were sent out during the 2019 election. Many Canadians opted for mail-in voting due to Covid-19 restrictions and fear of contracting the virus. The coronavirus restrictions were also blamed for people lining up outside poll stations for hours as they were waiting to cast ballots.

Some of the would-be voters were still stuck in voting lines in Toronto after the polls closed, with electoral officials making an exception and allowing them to vote on Monday night even after the results began rolling in.

Some commentators were incredulous about the decision, taking issue with the CBC announcing the tentative winner before Torontonians could finish voting.