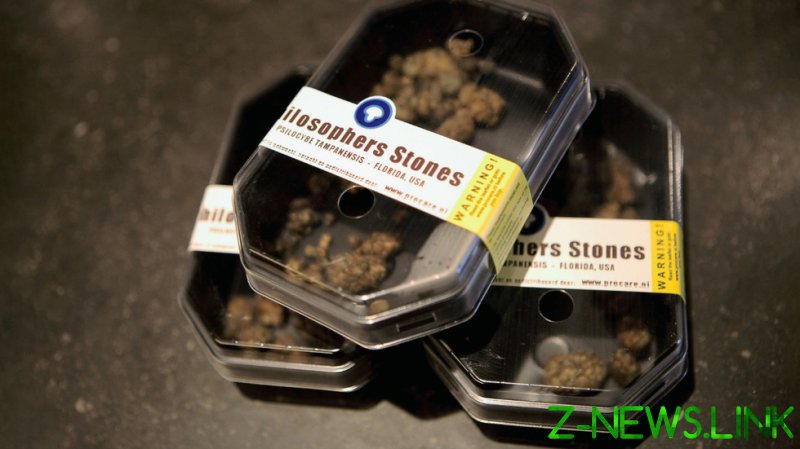 For decades, the mind-bending effects of psychedelic drugs such as LSD have been well documented, but researchers in Canada and the United States wondered how the psychedelic drugs and psychotherapy would help people of color traumatized by racist abuse. The results were “a game changer,” Dr Monnica Williams, one of the co-authors of the study and a lead researcher at the University of Ottawa, believes.

A single experience using a psychedelic drug such as psilocybin – the active compound found in magic mushrooms, LSD, or ecstasy – lowered stress, depression, and anxiety in black people who had experienced racial trauma. The findings have been published in the journal ‘Drugs: Education, Prevention and Policy’.

Dr Williams believes there is a higher rate of sufferers of PTSD among people of color because they have been racially abused.

The study found that using psychedelic drugs offered relief from trauma caused by racial discrimination in a subject group that included black people, Asians, Hispanics, Native Americans, Indigenous Canadians, and other minorities. All had encountered some form of unfair treatment by neighbors, teachers, and employers; false accusations of wrongdoing; and physical violence.

“Psychedelics can ameliorate the symptoms of racial trauma, and several psychedelics seem equally effective for this task,” Dr Williams said. “As long as discrimination exists, there will be a need for effective treatments to help people suffering from racial trauma.”

She believes that the psychedelic therapy will be a game changer for treating PTSD and plans to test the theory on traumatized groups such as refugees. She also thinks the mind-altering drugs could have a wider use for anyone who suffers from depression, anxiety, and trauma.

The drugs are generally not considered to be addictive, but the researchers say they need to be used in a clinical setting under medical supervision, as most are otherwise illegal.