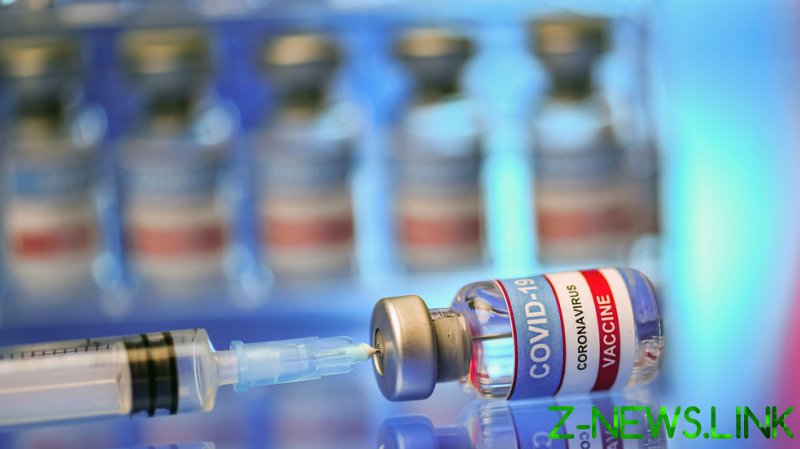 Using the Russia-developed Sputnik Light vaccine together with the Oxford/AstraZeneca jab against Covid-19 appears to be safe, the Russian Direct Investment Fund (RDIF) said in a statement on Monday. The Russian sovereign wealth fund cited preliminary results of clinical trials conducted jointly by producers of the two vaccines in several countries.

The safety claim is based on results of the Phase II trials of the combo in Russia and Azerbaijan. In each country, 100 volunteers received a jab of AstraZeneca vaccine followed by a Sputnik Light jab, or vice versa, and were monitored for almost 60 days after the initial injection, RDIF said.

The combination “demonstrated an acceptable safety profile, which is consistent with the results of previous AstraZeneca vaccine, Sputnik V and Sputnik Lite vaccines clinical trials,” the statement said.

Sputnik Light is the first dose of the two-dose human adenovirus vector vaccine Sputnik V, which was developed by the Gamaleya Center in Moscow. The Oxford-designed vaccine produced by the pharmaceutical giant AstraZeneca uses a similar adenovirus vector platform, though the virus in question is a chimpanzee virus rather than a human one. 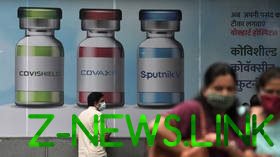 The parties agreed to test how a combination of the two vaccines would work in December last year, with Russia, Azerbaijan, and the UEA picked to host clinical trials. Russian drugmaker R-Pharm joined the Gamaleya lab and AstraZeneca in the project.

RDIF, which funded the development of Sputnik V and is involved in its global marketing, noted that the mixing approach was also recommended by the World Health Organization (WHO). The WHO made that recommendation in December after a promising trial of combinations of AstraZeneca/Moderna and AstraZeneca/Pfizer vaccines in Britain.

The preliminary results of tests in Russia and Azerbaijan further support the “mix and match” approach in immunization against Covid-19, Kirill Dmitriev, the CEO of RDIF said.

“With new dangerous variants of concern emerging, this approach could provide safe, effective and long-term protection,” he said.