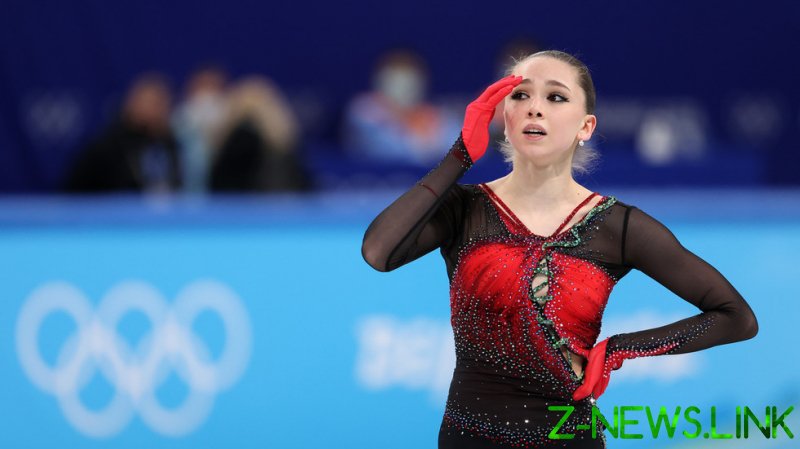 Kamila Valieva must be shown respect as the teenage figure skater faces a battle to compete at the Beijing Winter Olympics after a positive doping test, the Russian sports minister has said.

Valieva, 15, tested positive for a banned substance in a sample collected at the Russian national championships in December, the International Testing Agency (ITA) announced on Friday following days of speculation.

The result means Valieva could be prevented from competing in the ladies’ singles event in Beijing, which begins on February 15 and where she is the gold medal favorite. 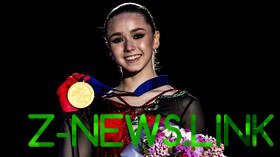 As the situation develops, Russian Sports Minister Matytsin has demanded respect towards the star, particularly considering her age.

“The most important aspect of our anti-doping policy is to protect the rights of clean athletes, respect the principle of the presumption of innocence and the athlete’s right to a fair hearing,” Matytsin told reporters.

“The Ministry of Sports of Russia is in constant contact with the Olympic delegation of our country at the Olympic Winter Games in Beijing.

“We will continue to provide all necessary support to our athlete and the Russian Figure Skating Federation.

“We ask everyone to show respect for the young figure skater and refrain from premature comments. Russia reaffirms its commitment to the principles of zero tolerance for any anti-doping rule violations, an effective and open anti-doping control system has been established in the country. Our country is developing open interaction with all organizations on anti-doping issues,” Matytsin added. 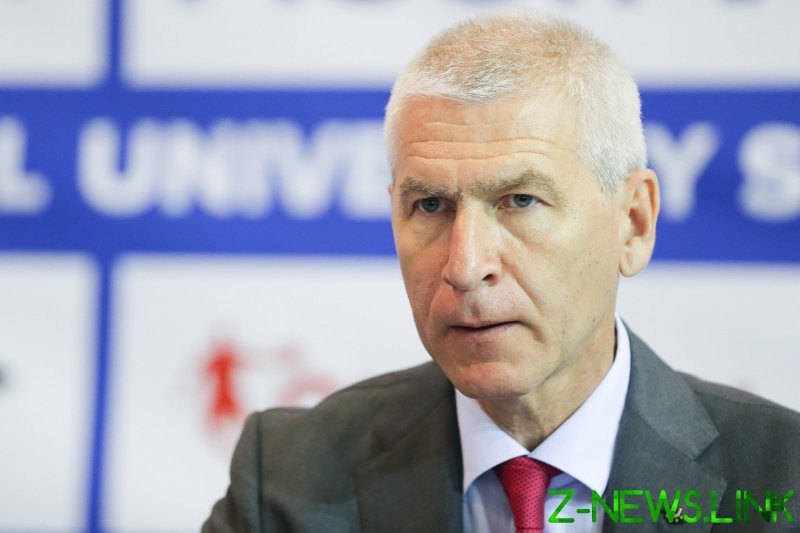 Separately, ROC president Stanislav Pozdnyakov expressed concerns as to why Valieva’s positive result had only been reported after she had competed in Beijing, where the youngster helped the ROC to win gold in the figure skating team event, ahead of the USA and Japan.

Despite Valieva’s sample being taken on December 25 and transferred to a World Anti-Doping Agency laboratory in Stockholm, the result was only reported on February 8. 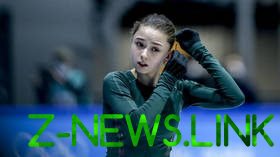 Valieva was provisionally suspended after officials at the Russian Anti-Doping Agency (RUSADA) were informed of the positive test, but successfully appealed against that decision on February 9 – clearing her to train and compete in Beijing ahead of the start of the ladies’ singles figure skating event on Tuesday.

That decision is now being challenged by the International Olympic Committee (IOC) and International Skating Union (ISU), with the Court of Arbitration (CAS) set to rule on the case.

Announcing the positive test on Friday after mounting speculation when the team event medal ceremony was postponed earlier in the week, the ITA expressed regret that Valieva’s name had leaked to the press before an official statement was made.

The drug at the center of the scandal is trimetazidine, also known as TMZ. It is used to treat angina or chest pain, but has been on the WADA banned list since 2014.

In an advisory note in 2018, WADA noted that trimetazidine could be detected in urine samples as a false positive for lomerizine, a migraine medication which is permitted.

Russian Olympic officials have said Valieva “repeatedly passed” doping tests before and after the positive result, including at the ongoing Beijing Games.

The Russian figure skating federation has offered its full support, saying it has “no doubt” that Valieva is a clean athlete.