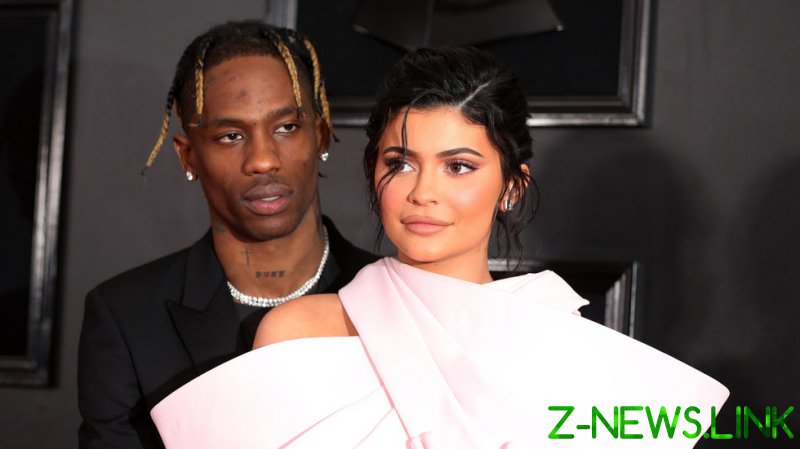 In a Sunday post to her Instagram story, Jenner said she and Scott are “devastated” by the events at the music festival in Houston, Texas, which led to dozens of injuries and eight deaths, including two minors, after a stampede overcrowded the outdoor area.

Jenner, most well-known for being part of the Kardashian clan, made it “clear” in her statement that she and Scott were “unaware” of any fatalities “until the news came out after the show.” If they had been aware, the reality television star claimed, the concert would have stopped immediately.

Videos from Friday night’s concert have suggested a chaotic event with first responders fighting through shoulder-to-shoulder crowds to get to injured people. Houston Police on Friday even said people may have been injected by a concert goer, citing one report from a security guard who had to be revived with Narcan by medical personnel after feeling a “prick” in his neck while trying to restrain another member of the audience.

Scott has been under heavy scrutiny since the concert as video shows it continued for a time while people in the crowd begged for it to stop. One video shows an attendee telling a camera operator someone is dead and the show needs to stop, but she appears to be ignored as he continues filming Scott performing.

Jenner herself posted videos from the concert, one of which shows an ambulance fighting through the thick crowd to get medical personnel to injured fans. In other videos fans can be seen in the crowd screaming for Scott to end the show, their requests falling on deaf ears. The event was paused several times, but numerous critics have said the concert should have been stopped altogether far sooner.

Scott released a Saturday night statement after police revealed the fatalities at a press conference. The rapper said he is “absolutely devastated by what took place” and claimed he is helping to “assist the families through this tough time.”