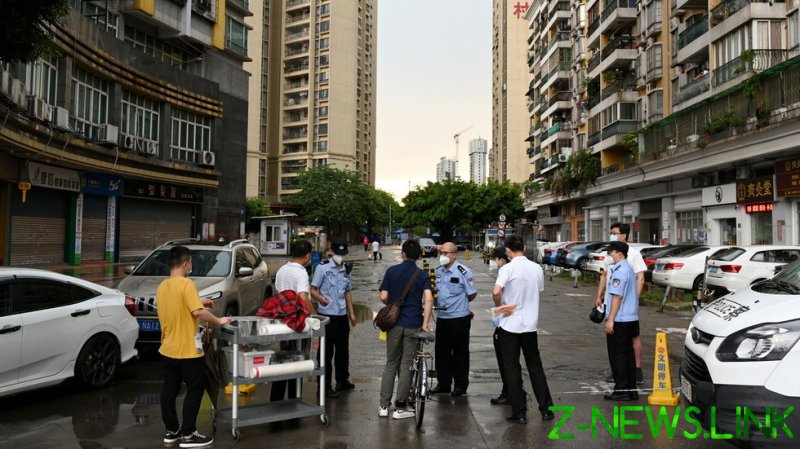 People leaving Guangzhou, a provincial capital of 15.3 million, must test negative for the coronavirus within 72 hours before the trip.

Authorities earlier announced stay-at-home orders for residents of several streets in the city’s Liwan District, where the first infected patient was discovered on May 21, and restricted travel on the subway and buses. Large gatherings were banned across Guangzhou, while indoor venues were told to operate at limited capacity and targeted mass-testing programs were launched.

Chen Bin, the deputy chief of the provincial health commission, was cited by Xinhua as confirming on Sunday that all locally transmitted cases found in Guangzhou since May 21 were linked to the B.1.617 coronavirus strain, also known as the Indian variant.

The Chinese city of Wuhan reported the world’s first Covid-19 cluster during the early days of the pandemic. The country has since managed to largely contain the spread of the disease.