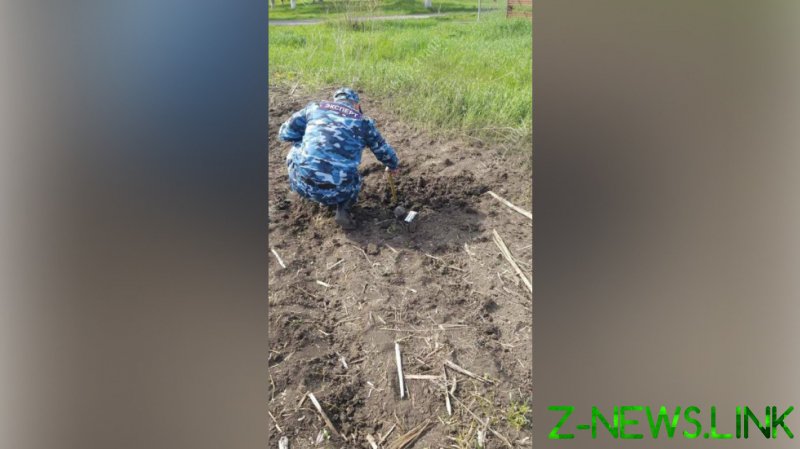 The breakaway Moldovan region of Transnistria has reported new attacks from drones near its border with Ukraine following a string of mysterious incidents described by the self-proclaimed republic as acts of “terror.”

According to the Transnistrian Interior Ministry, on Friday evening four explosions occurred in the vicinity of a former airfield near the village of Voronkovo, 10 kilometers from the Ukrainian border. First, two bombs were dropped from the air at 9.40 pm local time and two more – an hour later, the ministry claimed, adding that no injuries have been reported.

“The depth of the craters is approximately 1 meter, the diameter is about 25 centimeters. An investigative team is at the scene,” the ministry said in a statement, adding that bomb fragments have been collected for analysis.

The ministry said the alleged drone strikes mark the second case of suspicious activity in the Voronkovo area. The first occurred on May 5 when “two explosive devices were dropped from a drone.” 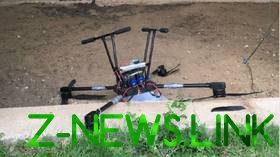 The incidents follow the interception of a weaponized cargo drone near a radio mast in the village of Mayak on May 3. The drone carried a canister with an “unknown brown liquid” and a small barrel containing two kilograms of plastic explosives with radio detonators attached. According to the Interior Ministry, the drone’s operators were seeking to use the device to attack the radio tower’s transformer cooling station. If successful, the attack would have knocked out the whole facility at once, the ministry noted, adding that the weaponized drone came into the region “from the Ukrainian side.”

Prior to that, Transnistria reported several incidents involving critical civilian and military infrastructure. Aside from the attacks on the Mayak radio broadcast facility, the region’s Ministry of State Security was targeted by three unknown assailants, who fired at the building using shoulder-mounted rocket launchers. Several explosions also occurred at a military compound outside Transnistria’s capital, Tiraspol.

The president of the self-proclaimed republic, Vadim Krasnoselsky, accused Ukrainian nationals of what he described as “terror attacks” and urged Kiev to probe the armed groups that have allegedly infiltrated his region.
On Friday, Krasnoselsky said that the red terror threat level might be extended beyond May 10, depending on how the situation unfolds.

Transnistria, officially known as the Pridnestrovian Moldavian Republic (PMR), is an unrecognized state located along a narrow strip of land between the Dniester River and the Ukrainian border in the eastern part of Moldova.

Transnistria broke away from Moldova in the early 1990s, shortly after the collapse of the Soviet Union. The region maintains close relations with Moscow, with Russian peacekeepers stationed there and most of the local population holding Russian citizenship.