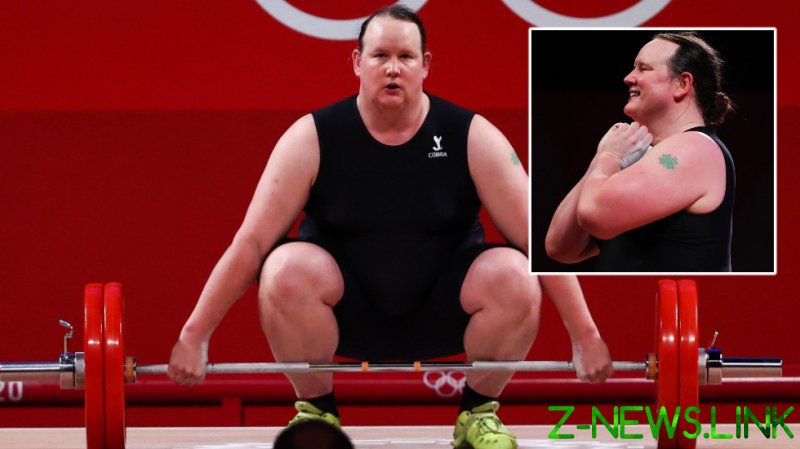 Super-heavyweight Hubbard’s much-debated debut at the Olympics ended in immediate failure on Monday, with the 43-year-old, who transitioned to become a woman in 2012, failing with snatch attempts at 120kg and 125kg.

The clean and jerk part of the competition is yet to come, although registering no weight in the snatch leaves Hubbard bottom of her group and out of contention for qualification.

Hubbard, who had expressed her gratitude to organizers for allowing her to participate in what she suggested was a triumph for inclusivity, placed her hands over her heart and mouthed “thank you” to the camera following her appearance.

Discussions over Hubbard’s involvement in the women’s sport have increasingly focused on whether existing guidelines over testosterone levels are backed by science and fit for purpose, with critics claiming that athletes born as women have been unfairly denied the chance to claim a spot at the Games and other prestigious competitions.

Dr Richard Budgett, the International Olympic Committee’s medical and science director, suggested last week that the rules are about to be revised.