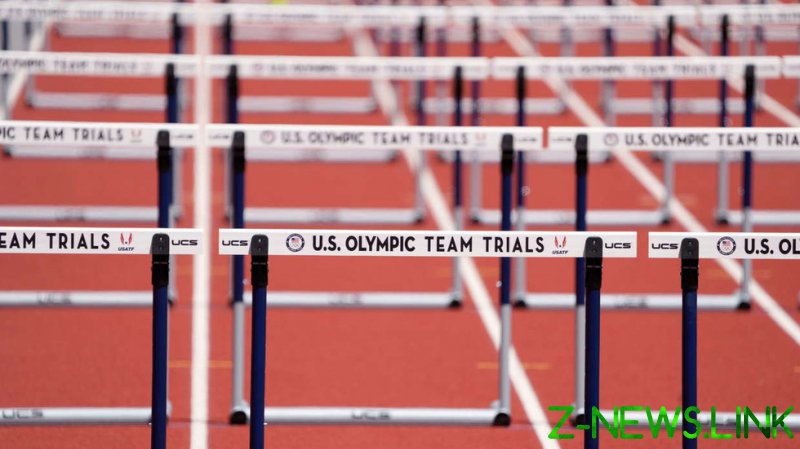 CeCe Telfer will not be able to compete in the women’s 400-meter hurdles due to World Athletics guidelines which set requirements for athletes to be eligible for the summer Olympics, according to the Associated Press.

In 2019, the organization closed international women’s events from 400 meters to a mile to any athletes who don’t meet specific criteria.

An athlete’s testosterone levels must not exceed five nanomoles per liter for at least a year.

Telfer’s manager, David McFarland, said that his client will respect the decision.

“CeCe has turned her focus towards the future and is continuing to train. She will compete on the national — and world — stage again soon,” he confirmed.

The USATF (USA Track & Field) said in its own statement to The Hill that Telfer had met performance standards for the 400-meter hurdles, but didn’t meet World Athletics’ conditions laid out for transgender athletes.

“Following notification from World Athletics on June 17 that the conditions had not yet been met, USATF provided CeCe with the eligibility requirements and, along with World Athletics, the opportunity to demonstrate her eligibility so that she could compete at the US Olympic Team Trials,” they said.

“According to subsequent notification to CeCe from World Athletics on June 22, she has not been able to demonstrate her eligibility.”

More than 20 US states have so far introduced Conservative-led legislation to ban or limit transgender athletes from competing on teams or sports in line with their gender identity, including Idaho, Mississippi, Tennessee and Arkansas.

Issues of fairness around transgender competitors have been a hot topic recently, with the inclusion on the New Zealand Olympics team of weightlifter Laurel Hubbard – who was born a man and became a woman in 2012 – proving divisive.

Prime Minister Jacinda Ardern has stepped into the row, backing Hubbard by saying “all parties here have simply followed the rules,” in reference to testosterone protocol.

“That’s the case for Laurel but also the team in New Zealand. They have followed the rules,” she added.