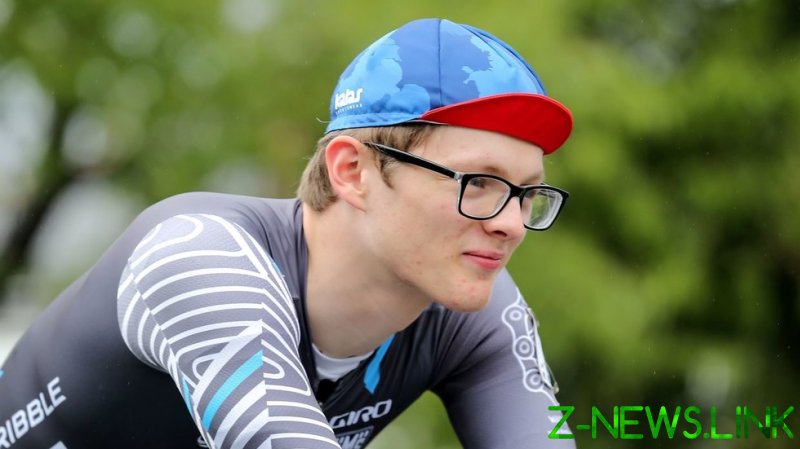 Transgender cyclist Emily Bridges’ mother has pointed the finger at cycling’s main governing body, the UCI, for “moving goalposts” after the tightening of its rules on transgender participation and eligibility.

The UCI announced that it will double the period of time before riders that are transitioning from male to female are able to compete in women’s races, which means that Bridges, 21, will be sidelined until 2023.

Taking to Twitter to address the development, Sandy Sullivan criticized the changes and the manner in which Bridges learned of them.

“Last night Em learnt, via the media, that the UCI had announced a change to their transgender eligibility policy which would come into effect on 1st July 2022,” began the statement from Sullivan, before it was added that, as of 1pm on Friday, Bridges and her family had received “no communication from the UCI on their plans & specifically how it impacts Em’s current application which has been part of previous policy process and started in March 2022”.

Sullivan explained how on May 11th, the UCI requested that Bridges provide additional blood tests over a three-month period in addition to some personal information, which has led their camp to seek clarity on why the UCI asked for this information despite planning a policy change which the UCI’s president David Lappartient eluded to in a TV interview in late spring.

“As you can imagine this uncertainty and moving of goalposts has created a significant amount of distress and upset to Em, to us as a family and the wider trans community,” Sullivan also said, concluding that they won’t be adding to these comments “until we have obtained the clarity we seek”.

The UCI has changed the permitted level of testosterone to 2.5 nmol/L over a 24-month period after its previous rules required transgender cyclists to have had their testosterone levels below five nanomoles per litre (nmol/L) over a 12-month period before competing.

The UCI said that scientific studies have shown how it can take up to two years for muscle strength and power to adapt to “female level” while the 2.5 nmol/L measure “corresponds to the maximum testosterone level found in 99.99% of the female population”.

As part of gender dysphoria treatment, Bridges started hormone therapy in 2021 but had plans to compete in her first UCI women’s race in April derailed despite meeting requirements.

The UCI then said that Bridges would only be allowed to compete in international competitions once her eligibility was confirmed, and British Cycling also suspended its current policy which means that transgender women aren’t allowed to compete at elite female events it runs. 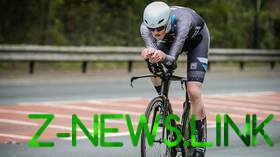 Sullivan isn’t the only one to criticize the UCI, with sports scientist Professor Ross Tucker, on the other side of the argument, saying that their explanation for changes came as part of an “embarrassingly poor advocacy document, disguised as science” which supports “discrimination against women”.

Also on Twitter, he said the UCI “ignored” athletes’ voices and had “chosen inclusion over fairness”.

The main argument against transgender women participating in elite women’s sport is due to a belief that they retain unfair advantages.

But in an interview with DIVA magazine in May, Bridges claimed that she “does not have any advantage” over her rivals, which can be proven with the support of data.