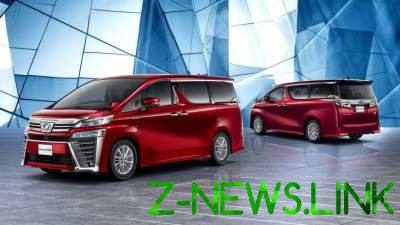 Both are practical cars received a revised exterior design and in the basic version, are equipped with complex safety systems Toyota Safety Sense P.

Both the “refreshed” model of the Toyota Alphard and Velfire Toyota can say the modified head optics, a revised grille, other bumpers, modified tail lights and new air vents. In addition, both cars received a revised design of the dashboard and some minor visual updates.

As already mentioned, in the available performance of the updated minivan Toyota Alphard and Toyota Velfire 2018 model year are equipped with complex safety systems of the Toyota Safety Sense P, which includes a system of detection of pedestrians (even at night) and systems such as PCS, LCA, LDA and TMN. They are designed to protect the life of the driver and passengers.

In Japan, practical cars will be offered with a gasoline engine 3.5 V6 (2GR-FKS), which develops 300 (301) horsepower and 361 Nm of torque. In addition, the new powertrain is combined with a new 8-band automatic transmission, which replaced the 6-speed “automatic”.

Representatives of the Japanese brand mark that has been increased body rigidity vans. It is worth Recalling that the minivan Vellfire (Toyota Vellfire 2018 model year) is a modification Alphard designed in a sporty style.

The representatives of the brand said that the redesigned minivan Toyota Alphard and Toyota Velfire 2018 model year will go on sale in Japan in early January. 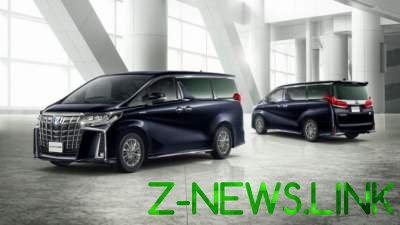 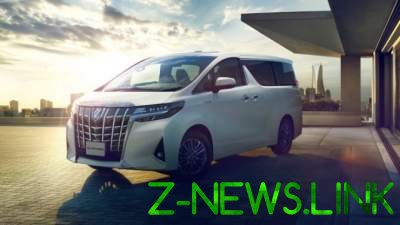