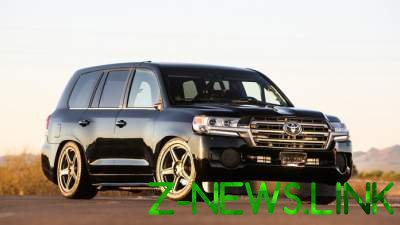 The prototype was equipped with a 5.7-liter V8 engine with two turbines, the company Garrett.

Toyota has produced a prototype Land Speed Cruiser, built on the Land Cruiser 200. SUV concept equipped with an engine, the output of which is 2000 horsepower.

The prototype was equipped with a 5.7-liter V8 engine with two turbines, the company Garrett. The motor is matched with a specially trained firm ATI Performance Products transmission. The maximum speed of Toyota Land Cruiser Speed is 354 km / h.

Any additional technical details about the project, Toyota said. The Japanese automaker said only that “every detail within this car is tampered with”. In particular, was considerably strengthened frame donor model.

In addition to Land Speed Cruiser, Toyota introduced a further six projects. In their based on models of the Sienna, Corolla, Prius, GT86 Tacoma. 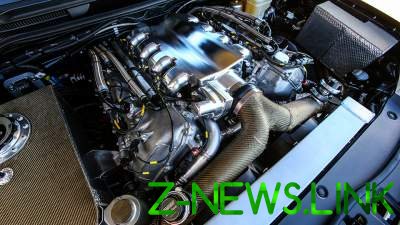 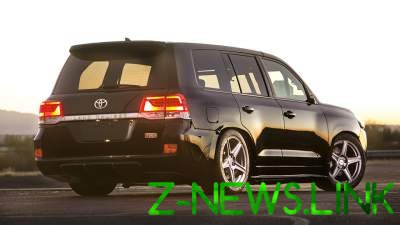