Home / economy / Tourism in the United States and Russia in recent years: benchmark

Tourism in the United States and Russia in recent years: benchmark 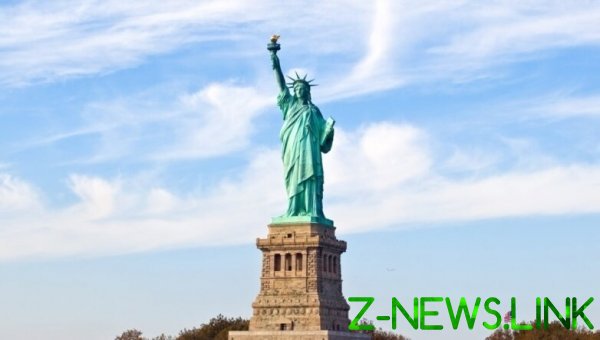 In recent years, in the US there is a constant fall in tourist flow. And the results for March 2019, the index reached the lowest point over the last 4 years. It is reported by the us travel Association (US Travel Association).

experts believe that in 2019, the tourism flow will not increase. In this regard, the States expects the fall in the share in the world market of international tourism. We should not forget that under the presidency of Barack Obama, this industry was one of the most important and brought the state Treasury nearly $ 200 billion.

Reasons for the lack of tourists to visit the States enough. Politics Donald trump and his constant intolerant statements frighten the inhabitants of other countries, and the strengthening of the U.S. dollar significantly and unreasonably increased the cost of this holiday. In addition, the tension in relations between Washington and China have also significantly reduced the flow of tourists from Asian countries.

But in the meantime, in Russia the number of foreign visitors has increased significantly following the 2018 world Cup. This event allowed guests to show foreigners what Russia really is. And to dispel all the myths that go about the country abroad thanks to the efforts of the West.

But the government is not going to stop there. As head of the Federal tourism Agency doguzova Zarina, the Russian Federation has set the goal of increasing the share of tourism in GDP to 4.8% by 2025. And at the same time to enter the top 12 most popular tourist destinations in the world according to the world tourism organization.