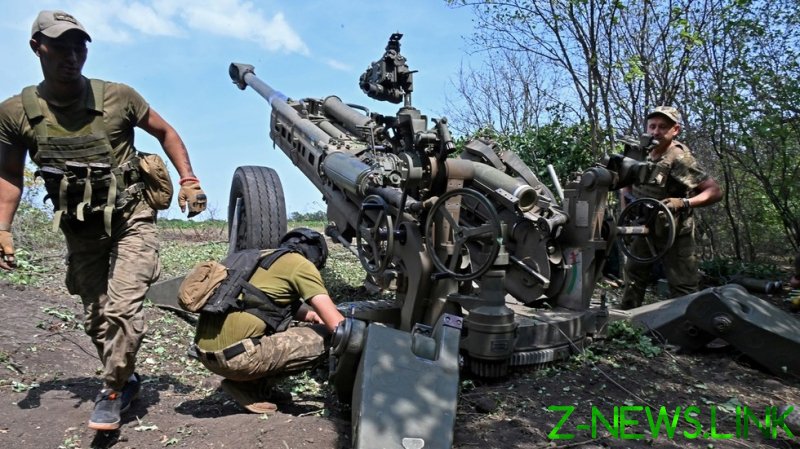 A total war has been declared against Russia, and it’s being waged in hybrid forms in all areas, Deputy Foreign Minister Sergey Ryabkov has said.

“The seriousness of the current period shouldn’t be underestimated,” Ryabkov warned in an interview with the magazine International Affairs on Tuesday.

“A total war has been declared against us. It’s being waged in hybrid forms, in all areas,” the diplomat said, apparently referring to the lavish military and financial aid provided to Ukraine by the US, EU and other countries amid its conflict with Russia, as well as the harsh sanctions imposed on Moscow by the West.

“The degree of animosity of our opponents – of our enemies – is enormous, extraordinary,” Ryabkov pointed out.

Moscow has warned on many occasions that foreign help to Kiev only escalates the fighting in Ukraine and puts Russia on a collision course with the US-led NATO bloc.

However, the deputy FM offered the reminder that “Russia has always, throughout its history, proved that it passes the most difficult trials with honor and emerges from them even stronger.” According to Ryabkov, “this will be case this time as well.”