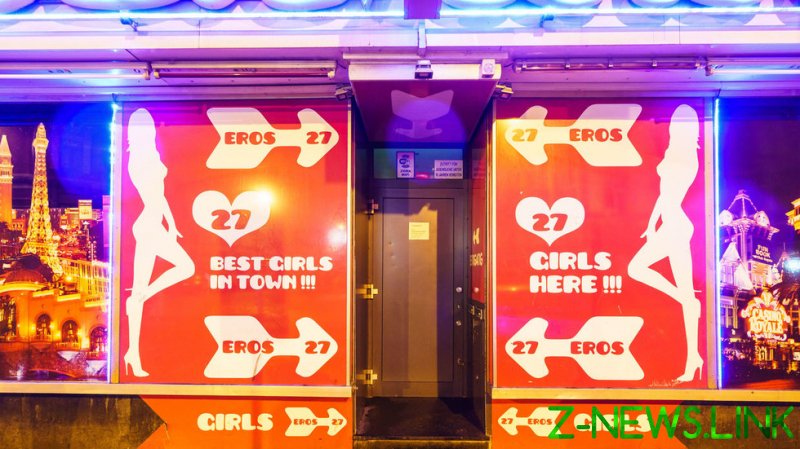 The High Administrative Court of Baden-Wurttemberg ruled that brothels can once again open their doors on Monday following a request filed by a brothel operator from the Karlsruhe region.

According to the description of the case on the court’s website, the plaintiff argued that the coronavirus-related ban on the operation of sex-work facilities in the state’s red-light district, which was put in place in November 2020, had violated her rights. The court noted that brothels were excluded from plans to relax restrictions in areas where the infection rate has dropped.

The regional government defended the ban by saying that brothels pose a greater risk of spreading the virus. Officials added that the existing restrictions will be reviewed on June 28.

The court sided with the plaintiff, arguing that the blanket shutdown of brothels is “currently disproportionate,” because the situation with the coronavirus “has improved significantly.”

The judges said that the current environment allows officials to impose certain restrictions on sex-work establishments, like tougher health safety protocols and more oversight, that fall “below the level of a complete ban without any exceptions.”

“An undifferentiated ban… is no longer constitutional, given the current state of the pandemic,” the court ruled.

The Sudwest Presse newspaper reported that brothels had previously been allowed to resume work in states like Saxony-Anhalt and Schleswig-Holstein. Around 40,000 men and women reportedly work in the sex industry in Germany.