“Total dictation” was moved to October 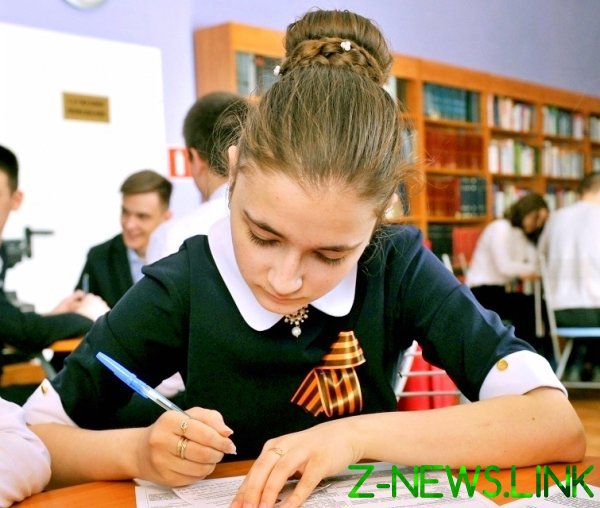 The action “Total dictation” postponed from April 4 to October 17, due to the complex epidemiological situation in the world, announced on Wednesday by the organizers.

As noted by the Director of the Fund “Total dictation” Olga Repkover, a transfer of shares is not less unprecedented than the transfer of the Olympic games. “This has not happened yet even once,” she said.

“I hope that this will not happen again: dictation 2021 to be held in April. We count on the support of members who dare to write two Total dictation with a difference in six months, as well as organizers who will take the challenge of the circumstances and be able to organize two events with such a short period”, – said the Director of the Foundation.