Torture as a kind of standards 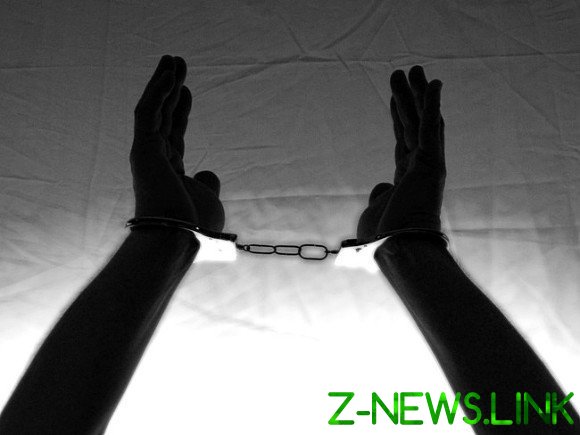 Sands — a man in his place. To explain the unexplained, not to explain the obvious, not knowing about what they know everything and speak of simple things in an incomprehensible language — that he’s great at it. And when he asks the journalists, saying, where is he among you victims of torture, if sociologists say about every tenth, then Sand it does the job. When sociologists upside down twist the ratings of Putin — it’s wonderful. When sociologists talk about torture — it turns out, still need to figure out how to calculate.

To understand, of course, necessary. Sociology — a curious thing. I honestly tell you, among his friends also do not know victims of torture, and I know many. Where, then, took 10%? But if you conduct a survey in jail, in prison, in the zone — there, I guess the percentage will be much higher than ten. So, depends who you ask and where to conduct the survey.

10% of survivors of torture is in terms of the whole country, 14-15 million. And I’m also not sure that in Russia 14-15 million survived the torture. We have prisoners just over 600 thousand according to the last year and 14-15 million zaputannyh is fantastic. And under torture, everyone can understand the different. But it is foolish to doubt that torture is a nationwide method of inquiry, restore order in jails and prisons or just a form of entertainment of the guards. We remember how of a champagne bottle inserted in the anus in Kazan, we remember how they sneered at the prisoners in the Yaroslavl and in Karelia, Mordovia colony — actually a collection of manuals for the mockery of the people.

And the problem is not what I said to some respondents, the sociologists, and the fact that most cases of torture simply do not know anything! As if suddenly becoming aware of sadists in uniform it has no effect. The authorities always cover up and will always find a justification, and the victims themselves will be to blame. But in the survey, “Levada”, I draw your attention to two more important numbers. Even more important than the 10 per cent. 30% of respondents in principle allow the use of torture. Albeit in exceptional cases, but I think it is possible. That is, if you really want something you can! What is an exceptional case? Who will determine the boundaries of exceptions? A rapist and serial killer to torture you? Do you remember that in the case Chikatilo was shot the man was forced to confess to a murder he didn’t commit? This was an exceptional case, and an innocent man was executed. But even sadder that 39% of respondents believe that the fight against torture hurt the fight against crime. That is, torture is not just the practice of the police and jailers, they do not just approve of the security forces — torture supports more than one third of ordinary citizens. Violence — as a kind of norms and as an inevitable necessity. Violence as a sign of the extreme violence of the society in which we live.