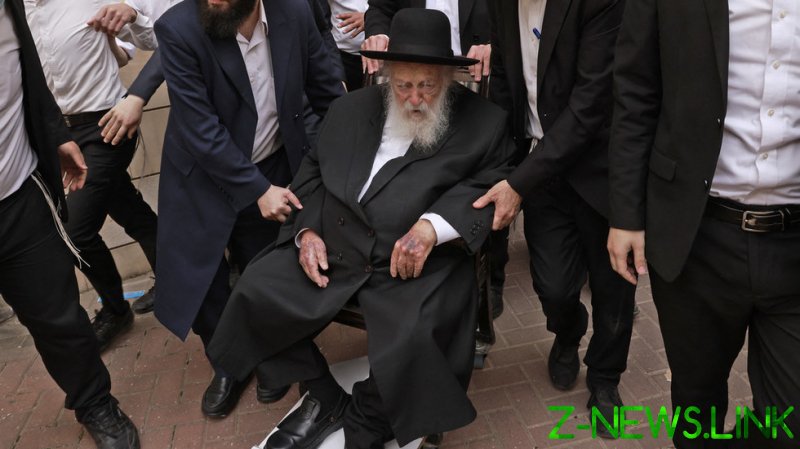 Chaim Kanievsky, who is considered a leading authority in the Jewish Orthodox community, gave an affirmative answer when asked by Israeli outlet News 12 about the possibility of the Israeli right forming a coalition with Israeli Arab parties.

The 93-year-old cleric and spiritual leader of the United Torah Judaism party pointed out that the ultra-Orthodox and Arab communities were alike in many ways.

Arab parties were more likely to find common ground with religious Israelis on issues such as secularization and family values, which would make them a better ally in “preserving the Jewish tradition” than the country’s left-wing political forces, Kanievsky reportedly said.

The fourth election in just two years was held in Israel on March 23, but it failed to break the country’s political deadlock – leaving 80% of voters unsatisfied, according to a recent Channel 13 poll.

Neither the Jewish right-wing and religious parties who back Benjamin Netanyahu nor the block of six centrist and leftist parties who want the long-time PM ousted were able to gain enough Knesset seats to form a stable ruling coalition.

The situation means that the four seats claimed by the pro-Palestinian United Arab List (UAL or Ra’am) party could prove crucial in swinging the balance in favor of one of the blocs.

But UAL leader Mansour Abbas appeared to be in no hurry to choose between Netanyahu and those behind his main rival, Yair Lapid. “I have not ruled anything out,” Abbas said in a speech on Thursday. 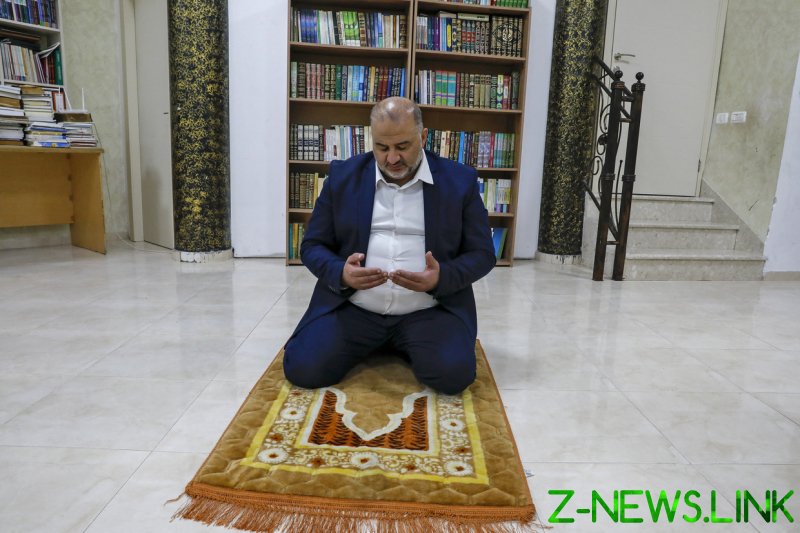 “I extend a hand to create an opportunity for life together in this land that is holy and blessed for the children of the three faiths and two peoples,” he said, addressing both the right and the left Israeli parties.

The UAL leader’s comments signal a major departure in that Arab Israeli parties have traditionally refused to cooperate at all with Jewish political powers because of the Palestinian issue.

The anti-Netanyahu bloc has also been making attempts to win Abbas’s sympathies, with Labor Party leader Merav Michaeli calling upon him to “come with us so that together, we will be able to change reality.”

“We needed a pandemic and a political meltdown so that after 28 years of incitement by Netanyahu and the right, it will become clear that the Arab public is part of Israeli society,” she said.