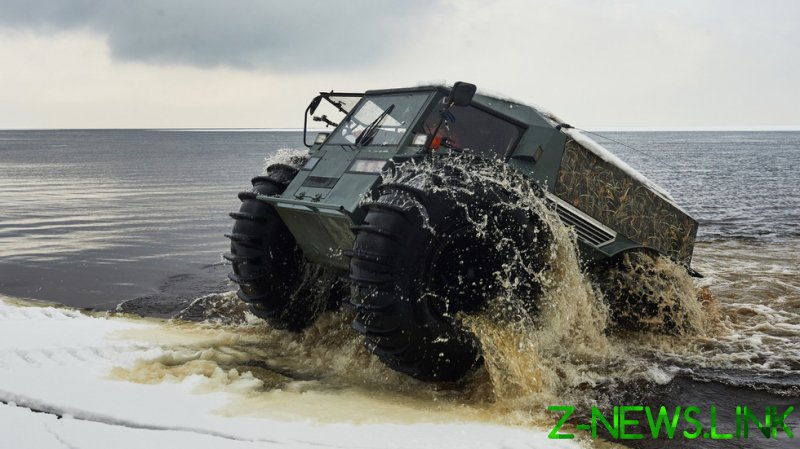 Two top executives of the Russian social media giant VK have died while traveling in a desolate part of northern Russia, the company confirmed on Tuesday.

First Deputy Director General Vladimir Gabrielyan and Procurement Director Sergey Merzlyakov were killed in an accident in the Yamalo-Nenets autonomous region, according to a statement. VK said it was mourning the loss of the officers with their friends and family.

Earlier in the day, local sources had reported an accident involving a group of four people traversing the coast of the White Sea. They were using two all-terrain vehicles to cross a river and reportedly got dragged into the sea.

Two members of the group managed to escape, but the two executives died, reports said. Gabrielyan’s wife is understood to be one of the survivors.

The incident happened on the Kanin Peninsula, a large mass of land in the Russian Arctic located between the White Sea and the Barents Sea. The group of distressed survivors were rescued by residents of Shoyna, a small community on the western coast of the peninsula.

The Investigative Committee said it will look into the circumstances of the deaths.

VK is a large Russian tech company, which owns the eponymous social network among other digital assets.