Top Russian scientist comments on whether Omicron variant is man-made 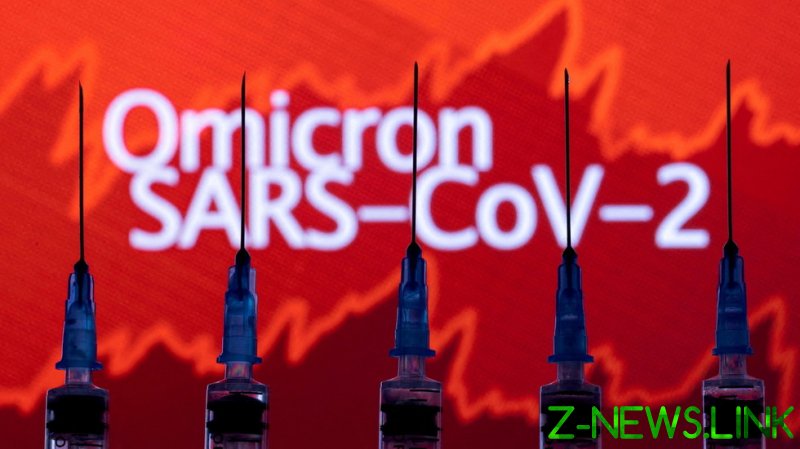 Omicron’s mutations are well within the realm of possibility for a natural variant of the virus, according to Alexander Gintsburg, the head of the Gamaleya Institute, which developed Russia’s pioneering Sputnik V vaccine. Speaking to Interfax on Monday, the scientist emphasized that this is especially true given that Omicron originated in southern Africa, which has high rates of HIV/AIDS and where many people are immunocompromised and could host the virus for long periods of time, allowing it to mutate.

Gintsburg also hasn’t ruled out the possibility that Covid-19 could jump from humans to animals, mutate, and then come back into humans. “In general, coronaviruses develop brilliantly in animals, multiplying, living, and mutating in them,” he specified.

“And we don’t know the number of times this coronavirus has moved between wild animals,” the academic went on, explaining that “when close contacts exist between the animal world and people, as in Africa, the crossing of a mutated virus into a human can lead to these sorts of fascinating and, for the human population, grievous consequences.”

Ginzburg emphasized that “to me, we don’t need medicines or purposeful human meddling to explain the phenomenon.”

Last week, Alexander Sergeyev, a physicist and President of the Russian Academy of Sciences, told journalists that Omicron’s large number of mutations suggests that it could not have developed naturally. Virologist Pyotr Chumakov also told newspaper RBK that he suspected Omicron was artificial, but other experts interviewed by the publication said there was no evidence for this theory.