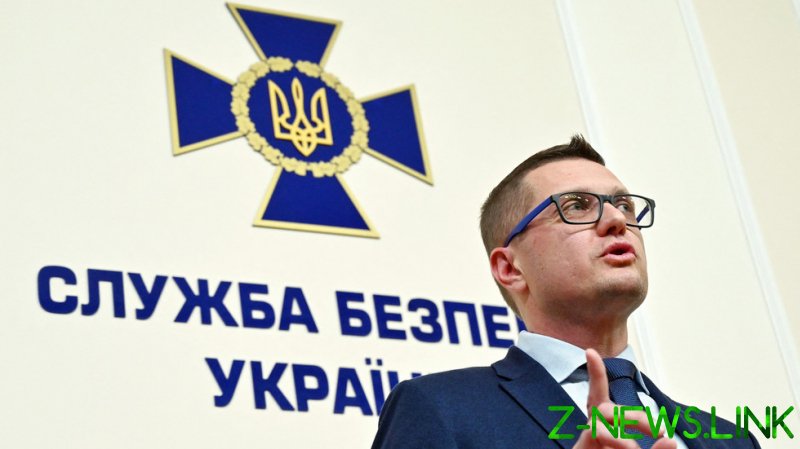 Ukraine’s parliament has approved the firing of the Security Service (SBU) chief, with President Vladimir Zelensky dismissing the heads of SBU departments in five of the country’s regions on Tuesday.

The SBU leaders in Sumy, Dnepropetrovsk, Zhytomir, Transcarpathia and Poltava regions have all been replaced.

The agency’s deputy head, Vladimir Gorbenko, has also been relieved of his duties by presidential decree.

Shortly after President Zelensky announced the shake-up, Ukraine’s parliament, the Verkhovna Rada, voted to fulfill his request to sack the head of the SBU, Ivan Bakanov, who had been suspended since Sunday.

Lawmakers later made the same decision regarding Prosecutor General Irina Venediktova, also relieving her of her duties. 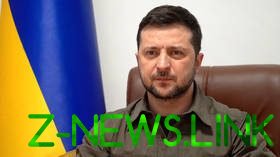 Zelensky had asked the Verkhovna Rada to fire the two top officials over a loss of trust.

The president earlier said that there was “rampant” treason in the SBU and General Prosecutor’s Office relating to the conflict with Russia.

More than 650 criminal cases have been launched against the employees of the two agencies, he announced.

Such a vast “array of crimes,” as well as contacts between “employees of law enforcement agencies of Ukraine and Russia,” raise “serious questions” for Bakanov and Venediktova, Zelensky insisted, warning that they would not remain unanswered