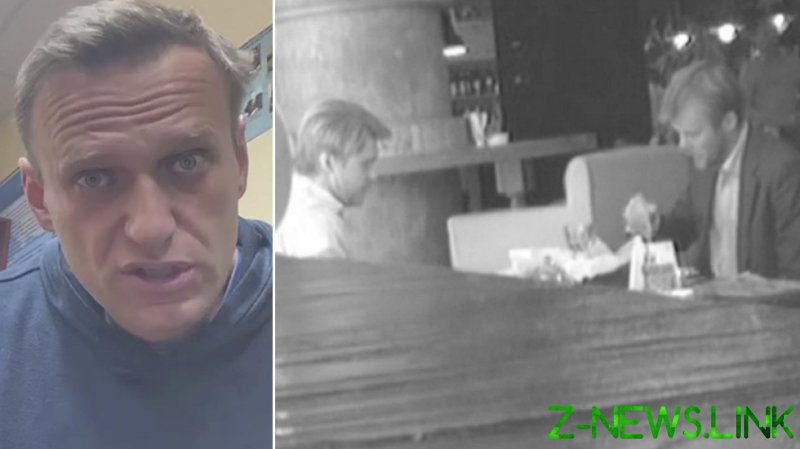 The tape, which was first reported by RT television on Monday, is said to have been filmed by the Federal Security Service (FSB) sometime in 2012 and allegedly shows a meeting between Vladimir Ashurkov and an employee of the British Embassy in Moscow. Ashurkov is the executive director of the FBK, Alexey Navalny’s anti-corruption organization.

The person he met at a Moscow cafe was identified as James William Thomas Ford, then Second Secretary for political affairs of the UK embassy in Russia. The FSB suspected he was an MI6 agent working under diplomatic cover. The discussion presents problematic optics for Navalny and the FBK team, and appears to support the Russian government’s claim that they deserve to be considered foreign agents. 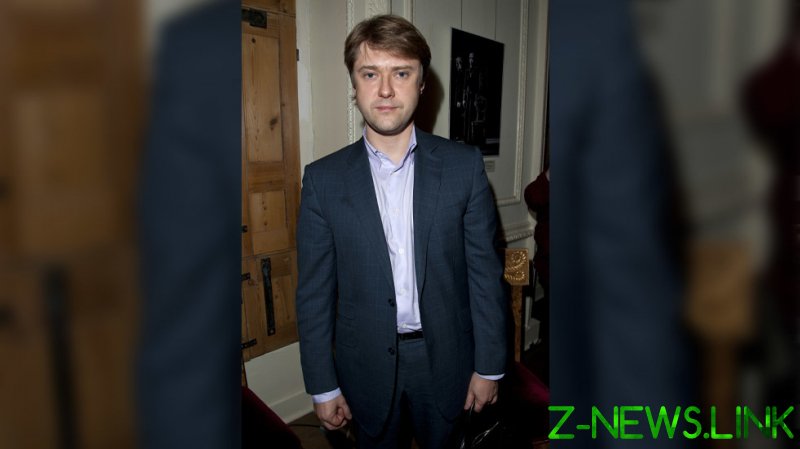 Part of Ashurkov’s pitch, recorded secretly by the security service, was dedicated to fundraising.

“If we had more money, we would expand our team, of course,” he said, adding that his goal of obtaining “a little money” like “10, 20 million dollars a year” would make a huge difference. “And this is not a big amount of money for people who have billions at stake. And that’s the message I am trying to project in my fundraising efforts and talking to people in the business community,” he said.

The FBK’s stated goal is to expose alleged cases of corruption in Russia. While it is essentially a type of journalistic organisation, its work is ultimately tied to Navalny’s aims gaining political power. Ashurkov outlined the organization’s activities as “mass protests, civil initiatives, propaganda, establishing contacts with the elite and explain to them that we are reasonable people and we are not going to demolish everything and take away their assets.”

At the time of the meeting, Vladimir Putin had just returned to the Kremlin, and was taking a tougher line on foreign meddling in Russia’s domestic affairs. His predecessor, Dmitry Medvedev, had been more liberal and Western-leaning and Putin’s comeback was greeted negatively in the US and Britain. 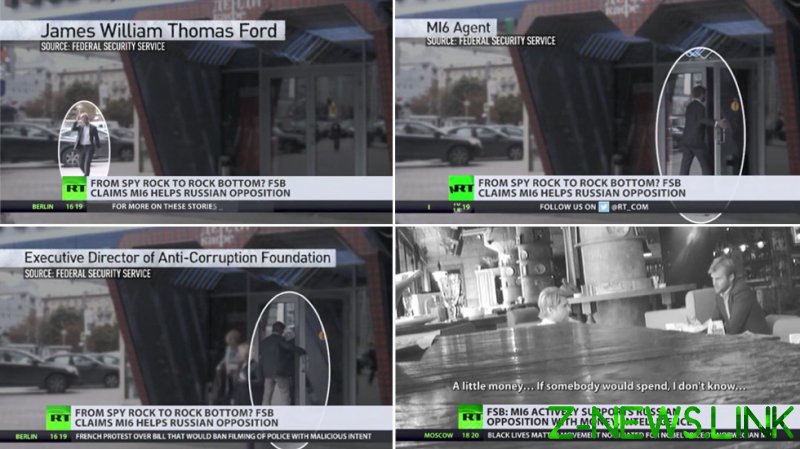 In addition to explaining the FBK’s financial needs, Ashurkov said it could use information provided by the British government, particularly the Serious Fraud Office, for its exposés. The agency “has access to a lot of information that would not be available to us, from British sources” on certain Russian people. He named businessmen Roman Abramovich and Alisher Usmanov, who both have assets in United Kingdom, as examples.

Other UK government agencies could have helped as well, the activist suggested, while London, in general, was “already taking a tougher stance towards Russia.”

The FBK’s activities would have benefited British business too, the activist said. “We will release a report on VTB bank [a major financial institution in Russia] in association with Henry Jackson society [a neo-conservative lobby group with an avowed anti-Russian agenda] in London,” he said. Allegations of corruption involving one of the largest Russian banks would “make the case that it represents a threat to European financial markets and their integrity because it is a significant player in Europe.”

The British diplomat did not commit to helping FBK during the conversation, citing the Russian legislation on foreign agents that was primed to come into force in November 2012. But he suggested turning to Transparency International for grants. Ashurkov said he doubted working with Transparency “would be effective.”

Ashurkov is currently residing in the UK, having left Russia in 2014. In his home country, he is wanted on allegations of committing fraud to finance Navalny’s 2013 campaign for the office of the mayor of Moscow. 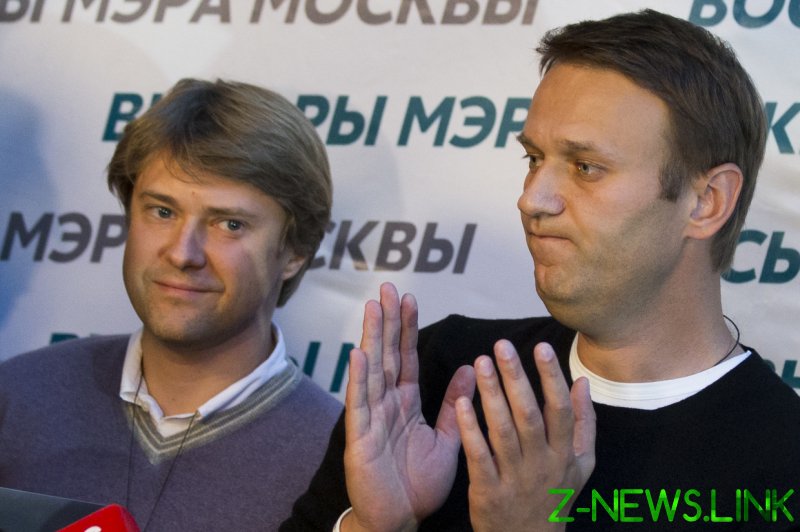 He was one of the witnesses invited by the British Parliament for its 2018 inquiry into alleged corruption in Russia. His name was also listed in the leaked documents of the Integrity Initiative, an apparent British state-run clandestine information warfare operation linking public figures to coordinate them in supporting London’s preferred narratives and political goals.

The year the tape was allegedly filmed is incidentally the same as when a British government official finally acknowledged that an infamous fake rock espionage incident in Russia was genuine. The scandal broke in 2006 and involved British diplomats using a WiFi device disguised as a rock to collect intelligence from sources in Russia.

“The spy rock was embarrassing,” Tony Blair’s chief of staff, Jonathan Powell, told the BBC at the time, adding that Moscow made its allegations public for political reasons. The purpose, the broadcaster suggested, was to justify the passage of the foreign agents law.

RT has reached out to Mr Ford, Mr Ashurkov, as well as the UK Foreign Office and UK Embassy in Moscow for their comment on the story, but has yet to hear back from any of them.