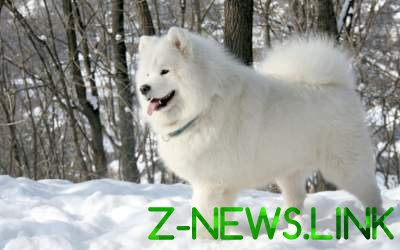 We will introduce you to the five most ancient dog breeds.

In the world there are over 400 breeds of dogs. Some of them are very young breed. However, the man managed to preserve some of the ancient breed.

We will introduce you to the five most ancient dog breeds. 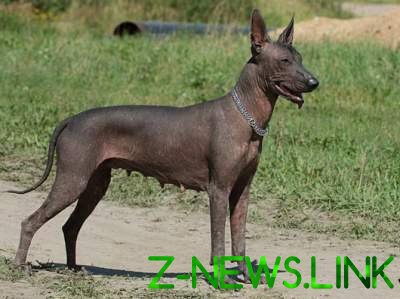 Such a complicated breed name is not accidental. The name came from two words: “Xolotl” and “Itzcuintli”. The first word is the name of one of the gods, and the second is “dog”. The Indians believed that the Xoloitzcuintle are a guide in the afterlife.

The exact age of this breed could not be established. However, scientists have proved that the Mexican hairless dog (second name of the breed Xoloitzcuintli) appeared not later than 5,000 years ago in Central America. 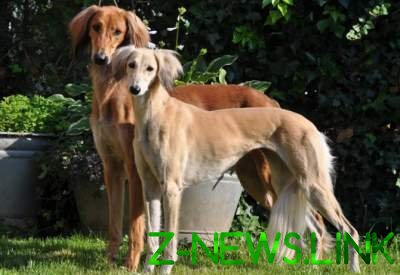 The Saluki breed is found mainly in the middle East. Scientists have proved for the first time this species belongs to the year 3500 BC. Externally, the breed is very attractive and elegant.

Representatives of the breed Saluki, as a rule, look skinny. And it’s not starvation. This dog was bred for driven hunt. It is not surprising that this dog is capable of speeds up to 80 km/h. 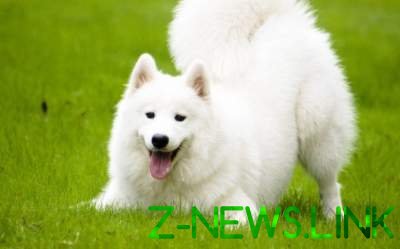 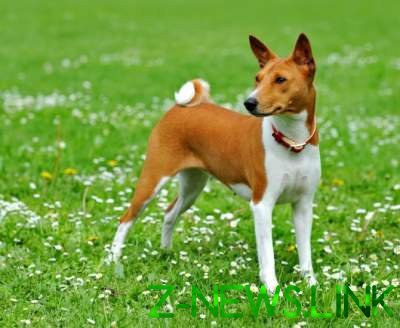 This breed of dog originated in Central Africa around 5000 years ago. Distinctive features of the Basenji is that they do not know how to bark, does not smell, and the wool does not cause allergies.
In Ancient Egypt Basenji puppies were brought to pharaohs as a gift, because they were considered a talisman against mischief. 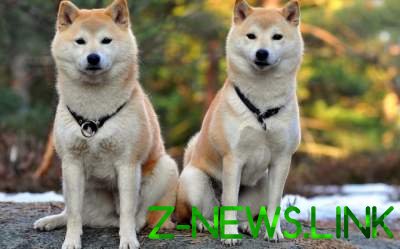 Around 2000 BC , in the province of Akita, there were dogs breed Akita inu. Through the dedication, endurance and peace this breed of dog became a national treasure of Japan.

At the time, dogs of this breed might get only nobles. Offenders Akita inu could even be put in jail for quite a long time.